Prestone Tynsong, in his address, stated that the inauguration of the Mawphlang Division is the realisation of the long-awaited dream of the people of the area. 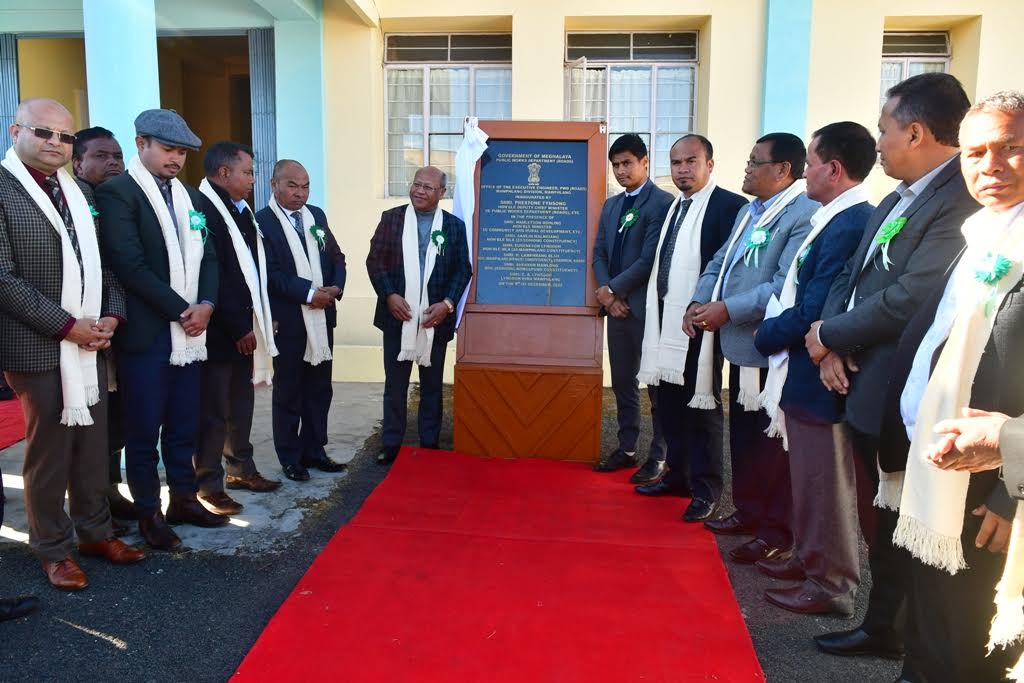 Prestone Tynsong, in his address, stated that the inauguration of the Mawphlang Division is the realisation of the long awaited dream of the people of the area. He informed that the Division is not an upgrade of the presently functional subdivision but a creation of a new division and that the sub division will also remain functional.

He informed that the government after extensive deliberation had decided to create 4 new PWD Divisions at Dadenggre, Kharkutta, Mawshynrut and Mawphlang with the  aim to  decentralise the powers of the government and bring the government closer to the public.

Tynsong also informed that the PWD Shillong South Division will be shifted to Pynursla so as to control the infiltration and traffic congestion in Shillong, while also stating that the shifting of government offices to other parts of the state is an ongoing process.