They wondered as to how the children would cope with the situation as they return to classes after losing two full academic years due to the Covid-19 pandemic. 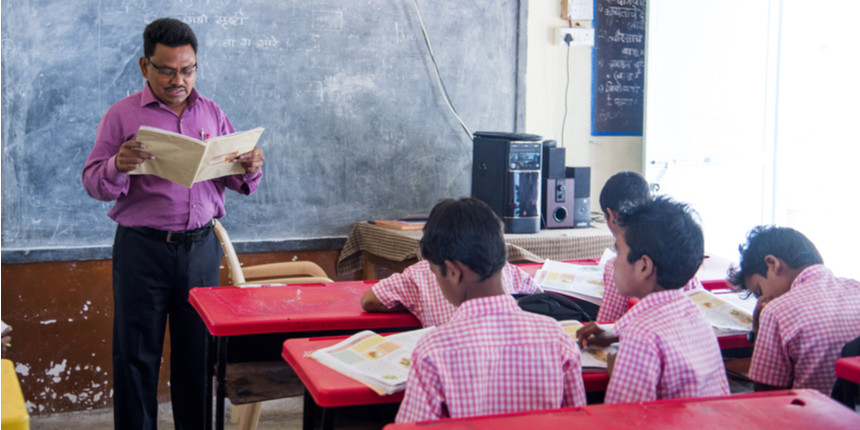 Shillong: Members from both the treasury and opposition benches in the Meghalaya assembly on Tuesday voiced concern over ‘teacher-less’ government schools, with lack of basic infrastructure like desks and benches, especially in the rural areas of the state.

They wondered as to how the children would cope with the situation as they return to classes after losing two full academic years due to the Covid-19 pandemic.

Former bureaucrat-turned legislator, Ferlin CA Sangma of the ruling National People’s Party (NPP) said that 90 per cent of the government schools in her constituency were “no better than cow-sheds” and the atmosphere was not conducive for the children to study.

“There were 23 schools in Dadenggre Subdivision in West the Garo Hills that did not have permanent teachers, as those employed there were on contractual basis,” Ferlin informed the Assembly during the Question Hour.

Ruling coalition legislator from the Nationalist Congress Party (NCP), Saleng Sangma, said that desks, benches and chairs were either missing or damaged in almost all government schools in the villages under his Gambegre assembly constituency in West Garo Hills.

“As a local legislator, I have addressed the issue from my SWRP scheme and according to my capacity but to provide facilities to more than 100 schools has become difficult,” he said and urged the government to take measures to mitigate the situation.

The pathetic condition of lower primary school buildings in the Mawsynram area was highlighted by local legislator Himalaya Shangpliang of the opposition All India Trinamool Congress (AITC), even as leader of the opposition and former chief minister Mukul Sangma of the same party wanted to know if there was any interim arrangement made by the education department till such time that teachers were permanently recruited and asked if students were supposed to go to schools without teachers in the classrooms.

Earlier, responding to a query raised by legislator Ampareen Lyngdoh during question hour, whether the government had any proposal to address the student’s curriculum gap and knowledge deficit, education minister Lakhmen Rymbui answered in the affirmative and said that the process for recruitment of teachers was on and that advertisements in this regard have been made.

The minister said that a decision has been taken to extend the academic calendar to cover the days lost due to closure because of the pandemic. “Problem of schools relating to appointment of teachers is difficult to complete immediately. We have tried to streamline and want the solution taken to be permanent,” Rymbui said.

When prompted by opposition members Zenith Sangma and George Lyngdoh of the AITC for a tentative timeline for completion of the process of recruitment of teachers, the Education minister said it would be done within a month if the department did not face any further problem.