Evacuated over 200 foreigners from Kherson: Russia 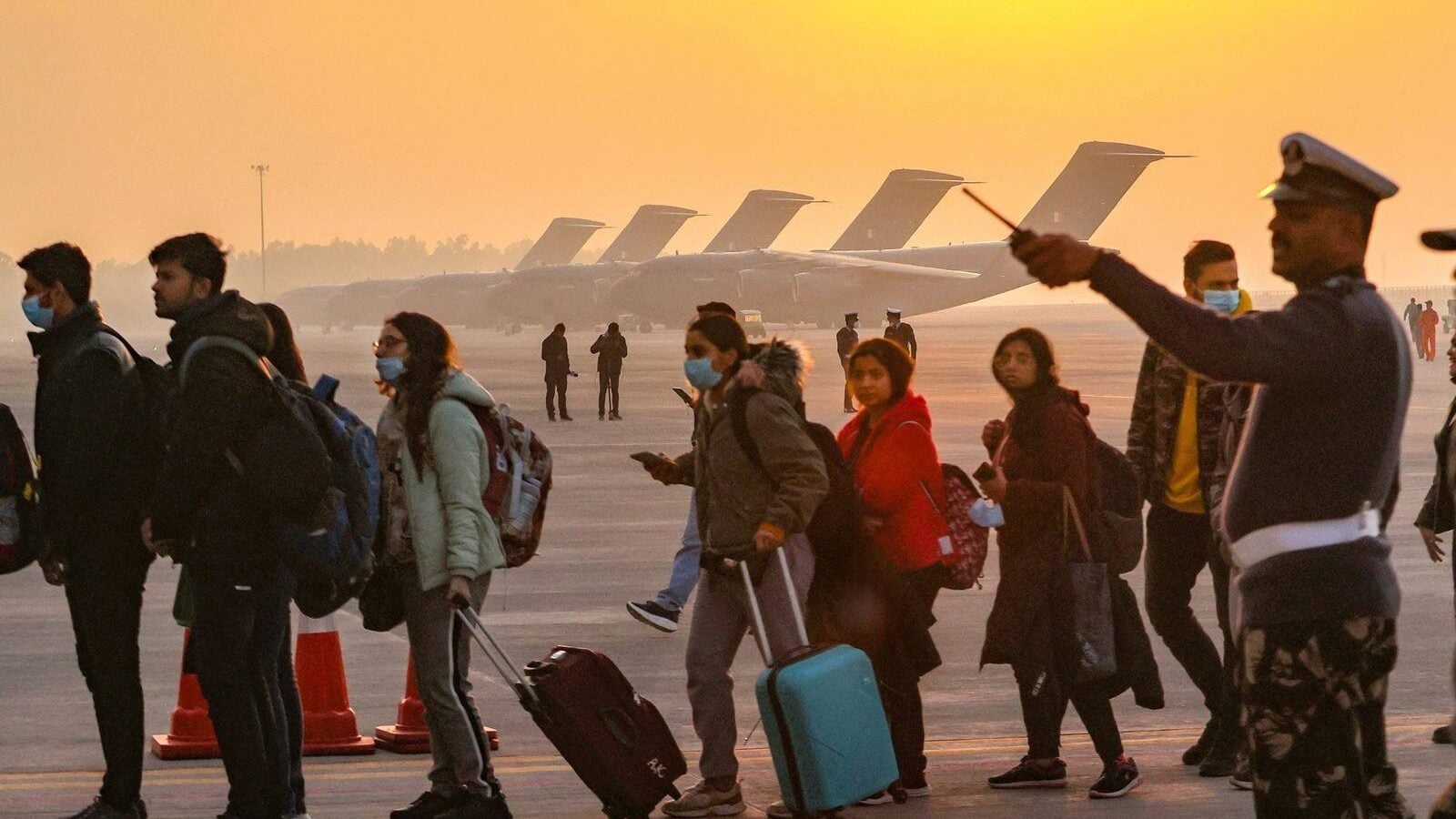 Moscow: Russia has evacuated 223 foreign nationals from dangerous areas of the Ukrainian region of Kherson while Ukraine remains reluctant to participate in the evacuation process, the chief for Russian National Center for State Defense Control, Lieutenant-General Mikhail Mizintsev, said on Tuesday.

“At the moment and without the participation of the Ukrainian side the humanitarian operation to evacuate 223 foreign nationals from dangerous areas of the Kherson region through the Crimea to Novorossiysk is being completed, including 188 people from Turkey, 15 from Egypt, eight from Italy, six from Pakistan and five from India, as well as one Brazilian,” Mizintsev said.

He added that these numbers will further increase as the humanitarian operation is still underway.

“Given the rapid deterioration of the humanitarian situation in Ukrainian settlements, where nationalists continue to detain thousands of civilians including foreigners by force, the Russian side yesterday came up with yet another initiative to conduct a humanitarian operation despite repeated violation of all agreements by the Kiev authorities,” the chief said.

“Unfortunately, out of the ten routes proposed to the Ukrainian side – two from each city of Kiev, Chernihiv, Sumy, Kharkiv and Mariupol, including one from each city to Russia, as well as one through Kiev-controlled territories to Poland, Moldova, and Romania, the Kiev authorities confirmed only one route – from Sumy through Poltava to the border with Poland,” Mizintsev concluded.