Meghalaya: East Khasi Hills Admn not to give permission to hold public rallies 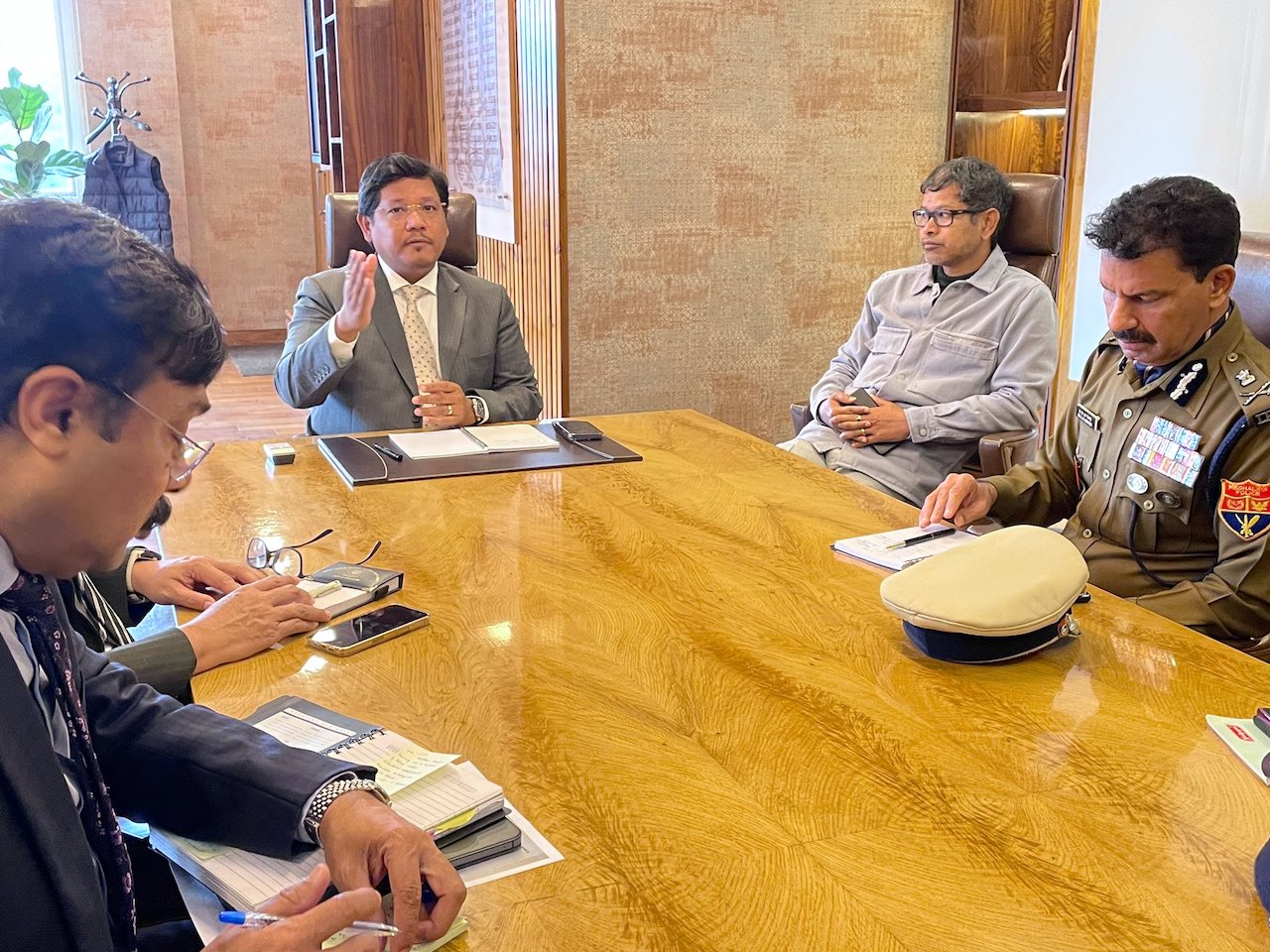 The decision was taken during the review meeting on the prevailing law and order situation chaired by Chief Minister Conrad Sangma in presence of Home department officials, Director General of Police, L.R.Bishnoi and senior officials from East Khasi Hills district.

Several passers-by, motorists, including a journalist were assaulted by the rallyists during the “unemployment rally” sponsored by the Federation of Khasi, Jaintia and Garo People (FKJGP).

In fact, the district administration and the police have receives flak for allowing the rally during peak school and office hours and then the failure of the police to take action against those who took the law into their hands.

“We have decided to not allow holding of rallies in the state capital,” a top official informed.

According to officials, the Deputy Commissioner gave the FKJGP permission to hold the rally with clear instructions that it should be held peacefully and any untoward incident that stems from the rally would be the responsibility of the organiser.

Meanwhile, Chief Minister Conrad Sangma said the violence “came as a surprise” as “there was trust” the organization would hold it peacefully.

He said many responsible for the violence have been identified and action would be taken.

Meanwhile, the State police said that they are still investigating last Friday’s violence, but said one person was arrested from Laban who was responsible for shutting down shops in the area.

“We have registered three cases against unidentified assaulters for the unprovoked violence,” a police official said.