Meghalaya are in the Plate Group, which will see all of its matches played in Jaipur. The team's first fixture will be against Sikkim on December 8. 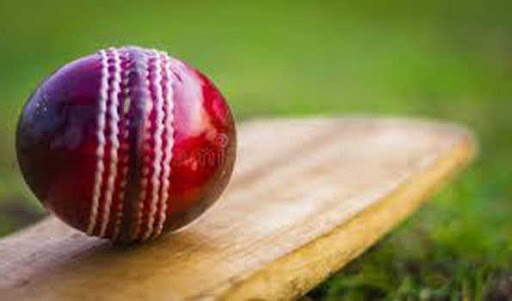 Meghalaya are in the Plate Group, which will see all of its matches played in Jaipur. The team’s first fixture will be against Sikkim on December 8.

The other states in the Plate Group are Arunachal Pradesh, Bihar, Mizoram, Manipur, Nagaland and Tripura. However, each team will only play a total of five matches.

Included in the Meghalaya squad are Kishan Lyngdoh, who blazed a trail in the recent Syed Mushtaq Ali Trophy T20 tournament, and guest professional Chirag Khurana, who contributed with both bat and ball.

Thanks to them and the fine bowling performances by Dippu Sangma, Akash K Chaudhary and others, Meghalaya finished second in the T20 competition and will hope to replicate that form in the one day format.