The Union Cabinet is likely to take up the repeal of farm laws on Wednesday, days ahead of the Parliament session that starts on November 29. 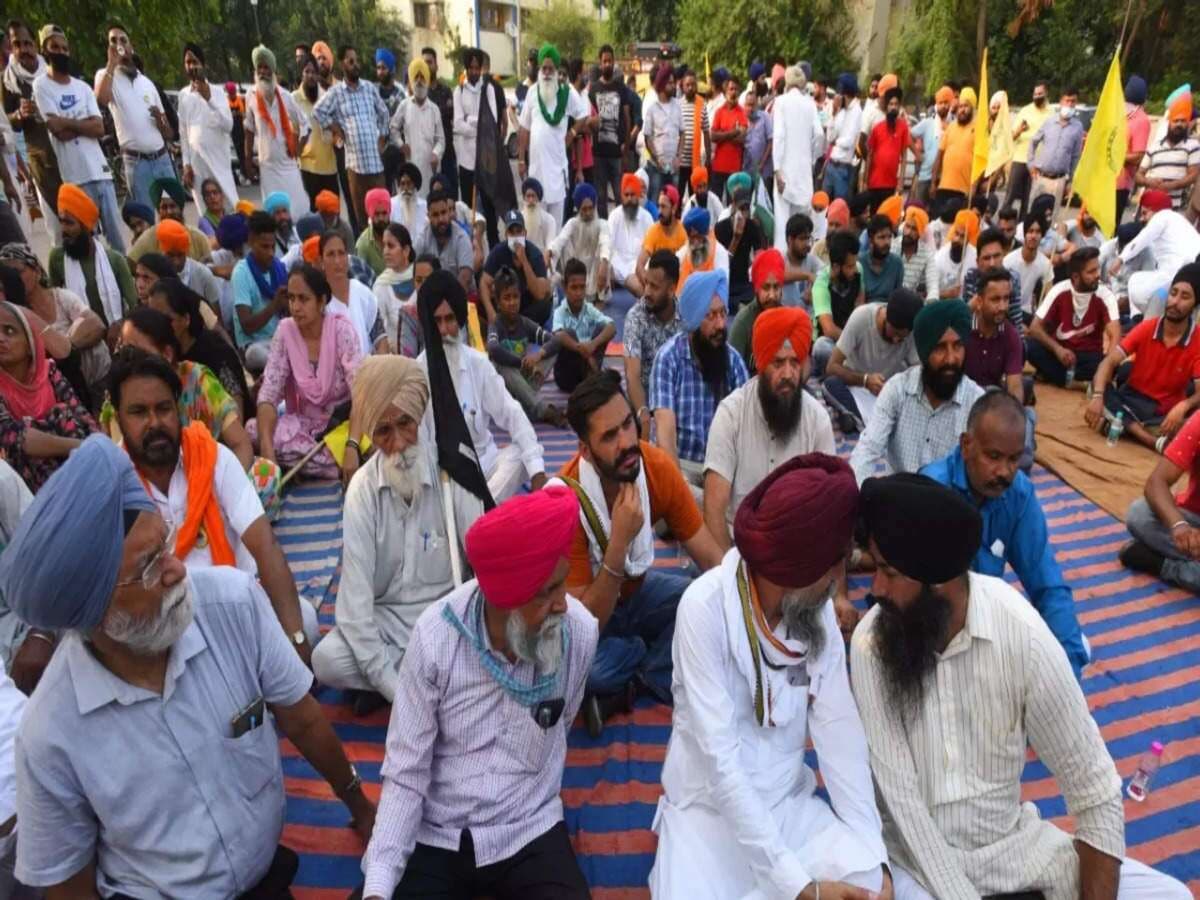 New Delhi: Parliamentary Affairs Minister Pralhad Joshi on Tuesday said the date for repealing the farm laws in Parliament would be decided as per procedures, adding that the nodal ministry, the Agriculture Ministry, is already working on it.

Asked when the new farm laws would be listed for withdrawal, the Parliamentary Affairs Minister said, “Prime Minister has already announced it. As per Parliamentary practices, when it comes to Parliament, we will look at when it will be listed.”

“Agriculture Ministry is the nodal ministry, they are doing what is required. We will decide the date for bringing it in Parliament when the notice comes,” he said.

The Union Cabinet is likely to take up the repeal of farm laws on Wednesday, days ahead of the Parliament session that starts on November 29.

Government might bring a bill to repeal the law. After the Cabinet’s approval, it would be sent to the Parliamentary Affairs Ministry and the Lok Sabha and Rajya Sabha secretariat, after which it would be listed in Parliament.