The Iranian nuclear chief stressed that Iran aims to utilize nuclear technology in various sectors, and "the agency will help us in this regard." 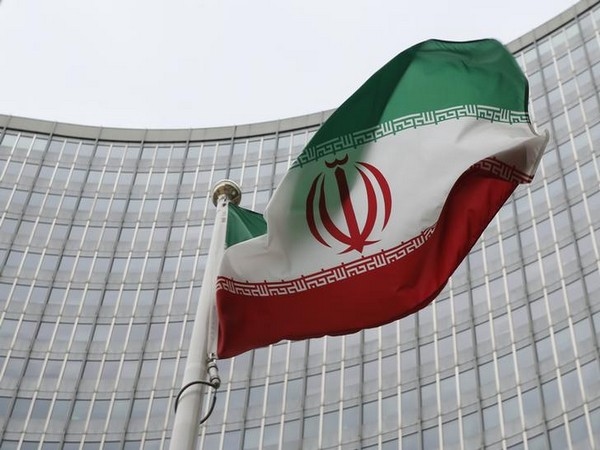 Tehran: Iran and the International Atomic Energy Agency (IAEA) are dealing with “technical issues” of the Iranian nuclear program, Mohammad Eslami, chief of the Atomic Energy Organisation of Iran, announced on Tuesday.

“The important point for us and the IAEA is that all the issues between Iran and the IAEA are technical, and the agency is not affected by the political issues,” Eslami made the remarks in a joint press conference with the visiting Director-General of the IAEA Rafael Grossi in the capital Tehran.

Grossi mentioned he has not seen any diversion in Iran’s nuclear program, and “Iran is carrying out its nuclear activities in accordance with the treaties and regulations,” said the Iranian nuclear chief in the press conference broadcast from state TV.

Iran has answered the questions raised by the IAEA, while some issues are remaining, Eslami said, adding that some of the questions are related to the cases which have already been closed by the 2015 nuclear deal, formally known as the Joint Comprehensive Plan of Action (JCPOA).

“We agreed today to end these (remaining) issues,” he added.

The Iranian nuclear chief stressed that Iran aims to utilize nuclear technology in various sectors, and “the agency will help us in this regard.”

“We have a plan to build at least 10,000 MW of nuclear electricity production capacity in Iran, especially by small power plants each with a maximum capacity of 300 MW,” he said, adding that he hopes the agency will persuade and support the countries which have the technology to help Iran develop its nuclear power capacity.

For his part, Grossi said that he and the Iranian side held intensive talks on Tuesday, noting that he had made an agreement with Iran when he visited Tehran a few months ago.

Both sides are looking to continue their work and relationship, with a view to “find common ground,” he added.

Efforts had been made for the Tuesday talks to be held “in a positive atmosphere” and to have a “positive conclusion,” Grossi stated.

One of the goals of his trip to Iran is to define the vision of Iran’s nuclear program which would help produce clean energy in the face of climate change, he added.

The meeting between Eslami and Grossi came ahead of the IAEA Board of Governors’ meeting on a recent report of Iran’s nuclear program and a week before the resumption of talks on reviving the JCPOA in the Austrian capital of Vienna.

The Vienna talks, to be resumed on November 29, are aimed at persuading Iran and the United States to re-adopt commitments under the JCPOA in exchange for the lifting of US sanctions against Iran.