Maruti to set up its 3rd plant in Haryana

The Chief Minister said that this is a huge achievement for the state as Maruti is setting up its third plant in Haryana. 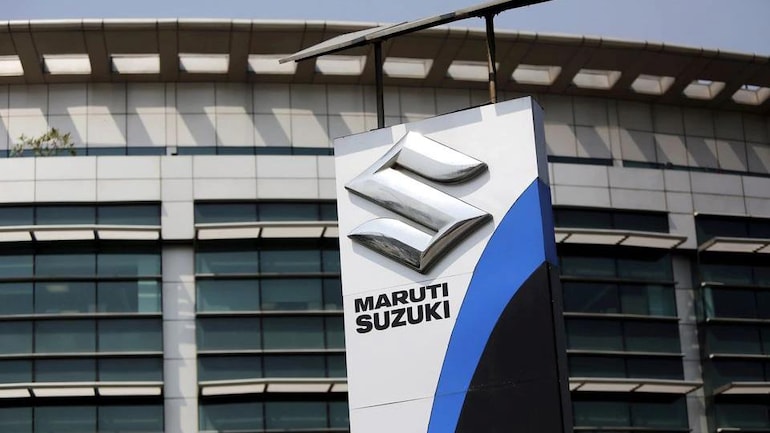 Chandigarh: Maruti is coming up with its third plant in Haryana. Maruti Suzuki India Limited (MSIL)/Suzuki Motorcycle India Private Limited (SMIPL) and Haryana State Industrial & Infrastructure Development Corporation Limited (HSIIDC) are all set to sign an agreement for the allotment of 800-acre and 100-acre land at IMT Kharkhoda, respectively, in a ceremony being organised on May 19 in the presence of Chief Minister Manohar Lal Khattar.

This event would also celebrate the four decades of Haryana-Japan business relationship, which began in 1981 and continues to flourish even today.

The Chief Minister said that this is a huge achievement for the state as Maruti is setting up its third plant in Haryana. He said that MSIL has purchased an additional 800 acres at IMT Kharkhoda land for its proposed new car manufacturing facility.

The total project cost is estimated to be Rs 18,000 crore. It has the potential to generate employment for 11,000 skilled, unskilled and semi-skilled persons.

Along with MSIL, Suzuki Motorcycle India Private Limited (SMIPL) has also purchased a 100-acre land parcel for setting up an integrated manufacturing facility for two-wheelers, including engines. The total project cost is estimated to be Rs 1,466 crore, with a potential to generate employment for 2,000 skilled, unskilled and semi-skilled persons, he informed.

“India is performing well in the ease-of-doing-business and the ease-of-living index and Haryana is considered the fastest in both these respects. Haryana is one of the favourite destinations for global investors. Maruti played a major role towards development in the automobile sector and overall progress of the state,” the Chief Minister said.

He said, “This will give a huge boost to the automobile sector and will motivate multinational companies in other sectors to set up their headquarters and manufacturing plants in Haryana. Along with this, new employment opportunities will also be created for the youth of the state.”

“Haryana has emerged as a magnet for the industry due to its enabling policies, availability of quality infrastructure, ease-of-doing business, conducive business environment and incentive structure. In Haryana, work was done to develop the industrial areas near GT Roads and its proximity with Delhi other states too made it more preferred destination for industrial projects and there are dozens of industrial areas in multiple districts,” he added.

The Industrial Model Township (IMT) at Kharkhoda, where MSIL will be setting up its project, is an integrated industrial township with world class infrastructure—being developed over an area of approx. 3,217 acres, it is strategically located on the Delhi-Haryana border adjoining the western peripheral (Kundli-Manesar-Palwal) Expressway and SH-18. The IMT has abundant water and power supply from the NCR canal and the electricity utilities.

Due to its proximity to Delhi and direct connectivity with Delhi Bahadurgarh, Gurgaon and Sonipat via KMP Expressway, Kharkhoda IMT will emerge as the next node for industrial development in Haryana.

Regarding the expansion of Maruti Suzuki’s foothold in Haryana, a spokesperson of the carmaker company, said that the company was in discussion with various state governments for their expansion plan but they find Haryana, a suitable destination for this purpose.

He said, “This first manufacturing facility at the site will have a production capacity of 250,000 vehicles per annum. It is expected to be commissioned by 2025. The land site will have space for capacity expansion and will include more production plants in the future.”

Notably, after setting up its first car plant at Gurugram in 1983, Maruti has steadily expanded its manufacturing footprint in Haryana by setting up a production facility at Manesar and a state-of-the-art R&D centre at Rohtak.

The two plants in Haryana – Gurugram and Manesar, together roll outaround 15.5 lakh units annually. Today the Gurugram-Manesar-Bawal belt is acknowledged as the Auto Hub of North India.