A total of 1,955 samples were tested amounting to a positivity rate of 5.1 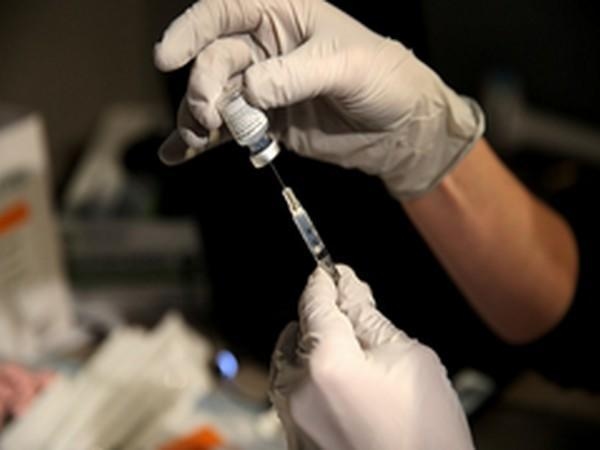 Imphal: After days of low deaths, Manipur reported six Covid related deaths,  but had more recoveries at 156 cases then-new positive cases of 100 in the last 24 hours leading up to 2 pm of Monday, as per an official release from the health department.

Three of the six persons who expired Monday three belonged to Imphal West, two from Imphal East and one from Ukhrul. With these six deaths, the cumulative death toll in the state rose to 1,868. Three of those who expired had co-morbidities and one has been vaccinated with the 1st dose.

Of the 100 persons who tested positive from the general population, 30 are from Imphal West, 29 from Imphal East, 16 from Ukhrul, seven from Bishnupur, four each from Thoubal and Kangpokpi, three from Churachandpur and Senapati, two from Kakching and one each from Chandel and Pherzawl.

A total of 1,955 samples were tested amounting to a positivity rate of 5.1

The total numbers of beds available in various hospitals for Covid-19 patients on October 4 is 563 out of which 447 are general beds while 116 are ICU beds.

The total number of beds available at various CCCs of the state on October 4 is 3472 out of which 580 are occupied while 2892 are vacant.

Shillong: Meghalaya Chief Minister Conrad Sangma on Monday disclosed that there is a deficit of 50 to 60 per...
Politics