Letpao maintained that many of the people have less idea about income generation through plantation and cultivation. 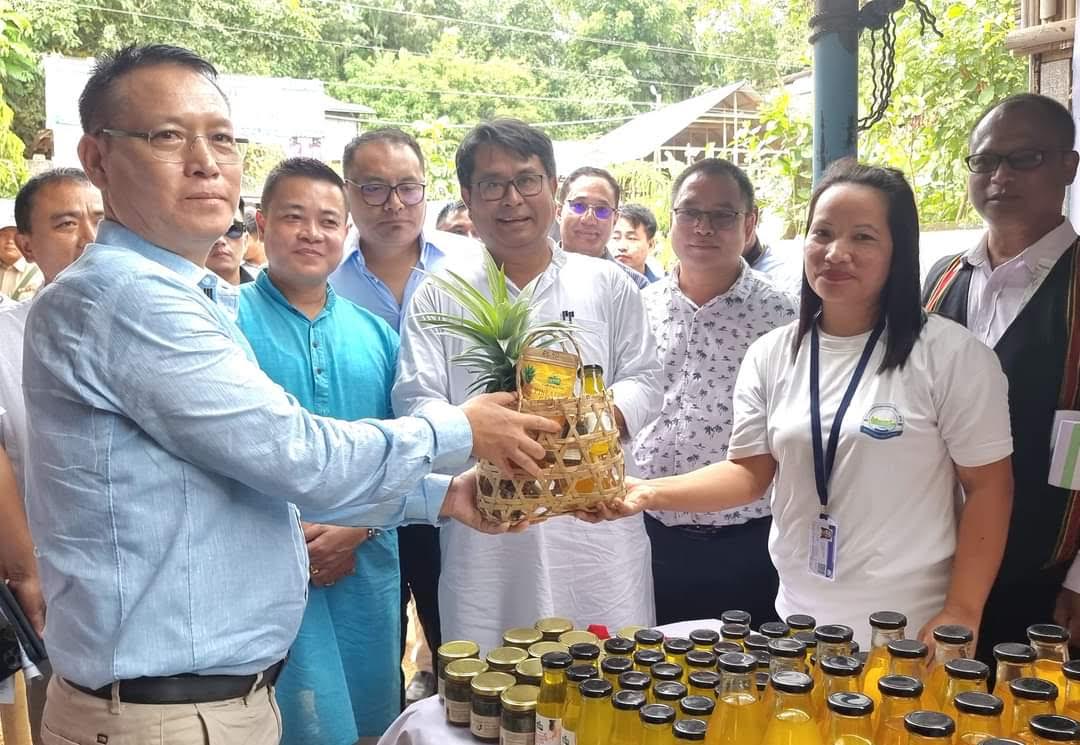 Imphal: Minister, Tribal Affairs & Hills, Horticulture & Soil Conservation, Letpao Haokip has said that Manipur is a naturally gifted fertile state. We should have the knowledge for proper use of this fertile land.

Minister was speaking as Chief Guest on the occasion of the opening of the XVth   State Level Manipur Pineapple Festival and Celebration of 75 Years of Pineapple Cultivation at Dr Kalam Ground, Bunglon High School Campus, Churachandpur District.

Letpao maintained that many of the people have less idea about income generation through plantation and cultivation. We have a fertile land which can grow varieties of plants and vegetables. One can generate income by offering cultivation as a profession instead of preferring white colour job. The vast areas covered by hills can be used as an economic booster if we have the right concept of cultivation.

The Minister suggested that we should have the habit of planting. Planting trees will help to save the earth. We need to protect our environment. The Horticulture Department will be taking care of the problems of the farmers. The government is always ready to supply necessary items to the farmers for cultivation, he added.