Manipur pays tribute to women who fought for justice against British

Governor La Ganesan said the observation is to recognize the courage, sacrifice and patriotism of the women of Manipur. 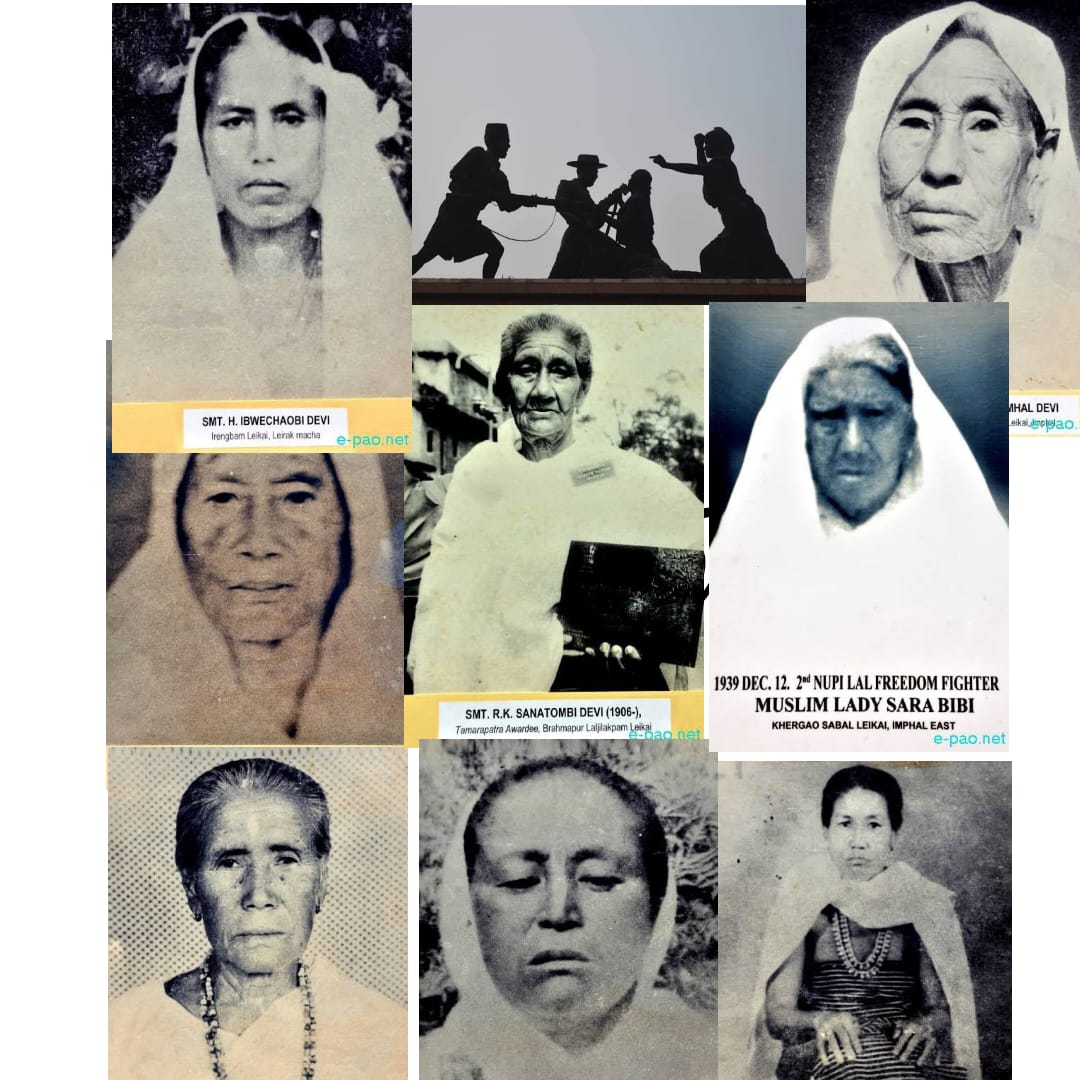 Imphal: People of Manipur on Monday paid tributes and homage to the great women freedom fighters of Manipur who launched two great wars against the British.

In 1939 women of Manipur launched the second Women’s war ( Nupi lal) against the British to stop export of rice. A state function was held at the Nupi Lal memorial complex here where ministers, MLAs and large numbers of people offered floral tributes.

Nupi Lal memorial race was also carried out in which large numbers of aged women took part. Governor La Ganesan said the observation is to recognize the courage, sacrifice and patriotism of the women of Manipur.

He added, “On this day in 1939, a large number of Manipur women strongly revolted against the oppressive economic and administrative policies of the then Manipur Maharaja and the British imperialists. They fought against rice export which had triggered artificial famine in the state. As many as 21 women were injured in the fight for the welfare of the state.”

“It is befitting to remember those large numbers of Manipuri women who stormed the state durbar office, demanding immediate stoppage of rice export, in which around 21 women were injured on December 12 of 1939,” he added.

Chief Minister N Biren Singh could not attend the function as he was in Gujarat.

He said in a message, “Kunjarani Devi, Mary Kom, Saikhom Mirabai Chanu, Pukhrambam Sushila Chanu and Linthoi Chanambam are a few of our sportswomen who have shone bright in the international stage and demonstrated the courage and strength of our women.”