MEPDCL filed the FIRs before Lumshnong police station in East Jaintia Hills after two cheques that were given by the East Jaintia Hills district-based cement company to clear monthly electricity dues were “dishonoured” by the bank. 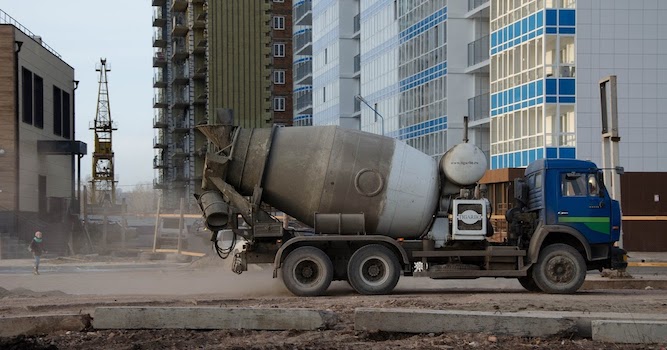 Shillong: Two cheques of M/s JUD Cements Ltd have bounced compelling the Meghalaya Power Distribution Corporation Limited (MePDCL) to file FIRs against the company, which additionally has an outstanding bill of Rs. 15 crore to be paid to power corporation.

MEPDCL filed the FIRs before Lumshnong police station in East Jaintia Hills after two cheques that were given by the East Jaintia Hills district-based cement company to clear monthly electricity dues were “dishonoured” by the bank.

M/s JUD cements Ltd, headed by Adrash Jhunjhunwala, has a factory in Wahiajer (Narpuh,) East Jaintia Hills district spread over 400 acre. The company manufactures both PPC and OPC cements and its present capacity is half million ton per annum.

A MePDCL official on condition of anonymity said that one of the FIRs filed on December 2 said MEPDCL presented the cheque submitted by JUD cements for an amount of over Rs. 76 lakh towards monthly electricity bills for September 2022, but was returned “due to insufficient funds.”

for the month of November 2022 amounting to Rs. 50 lakh each bounced due to insufficient funds.

“Since the act on part of M/S JUD Cements Ltd is criminal in nature, as such I am directed to request you to kindly register an FIR under all relevant laws and to initiate necessary action as per law,” MEPDCL Executive Engineer, Khliehriat said.

However, as per law such defaulters are served a 15-day notice after a cheque is dishonoured and asked to clear the dues within 15 days.

Apart from these bounced cheques, M/s JUD Cements Ltd has an outstanding electricity bill of about Rs. 15 crore.

In the past, the company after failing to pay the outstanding bill approached the court which stopped the MePDCL from disconnecting power supply to the company.

The court granted that the company pays the bill in installments.

“There is a court order which has allowed the company to pay the outstanding amount of about Rs. 15 crore in installments,” Goyal said.