It further said that Thadou-Kuki tribes are well known to move continuously from one place to another until they reach a safer place to shelter. There are historical records of migrating from Kale-Kabaw -Mythia valley to the Chin Hills and then to Lushai Hills and Cachar plains looking for safer places. 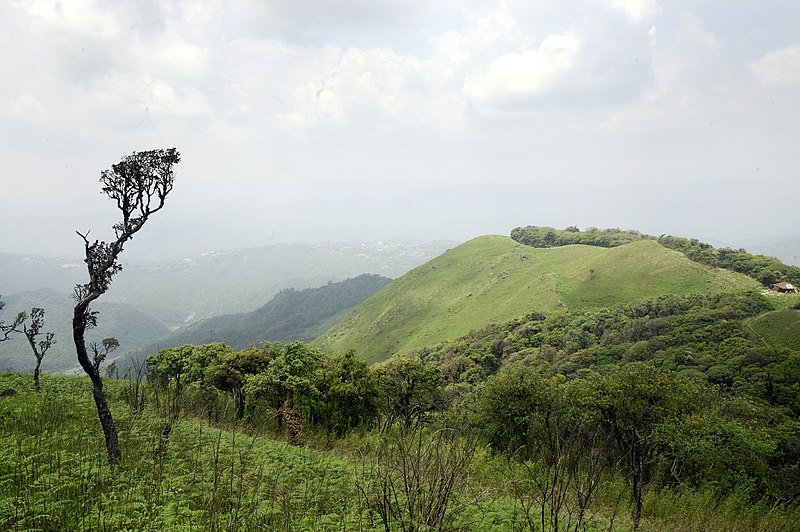 Guwahati: Stating that Manipur is the ancestral land of all those who built the civilisation and erstwhile kingdom of Manipur with blood and sweat, People’s Alliance for Peace and Progress, Manipur (PAPPM), a  Manipur-based civil society organisation, Saturday rejected a claim by some Kuki groups that present Thangjing hills as ancestral land of Kuki tribes in the state.

Being a voluntary social organization dedicated to working towards peace and progress in Manipur, PAPPM is very much disturbed by the recent developments in Manipur whereby various tracts of land of Manipur are being claimed as ancestral land by some groups claiming to represent Kuki tribes, who came to Manipur from outside and given shelter by kings and Maharajas as well as by Government of India, said a statement by PAPPM.

It further said that Thadou-Kuki tribes are well known to move continuously from one place to another until they reach a safer place to shelter. There are historical records of migrating from Kale-Kabaw -Mythia valley to the Chin Hills and then to Lushai Hills and Cachar plains looking for safer places.

They finally reached the territory of Manipur during the reign of Maharaja Narsing (1844-1850), when there was mass exodus from Lushai hills and Cachar plains due to persecution there. Maharaja Narsing gave them shelter in Manipur by giving land free of cost. Maharaja was assisted by the then British Political Agent, McCulloch in this task, it contended.

They were also employed in the Manipur Army thus becoming good subjects of Manipur. The migration of Kuki-Chin Tribes in Manipur continued even after independence. There are official records indicating that some of them were settled in Manipur as refugees to escape persecution by the then Burmese authorities. All the documents and historical writings established the fact that Thadou-Kuki Tribes have come to reside in Manipur as outside settlers seeking for a safe place.

“It is quite strange that some hilly tracts of Manipur are being claimed as ancestral lands by some organisations belonging to Kuki tribes of Manipur… Thangjing hill is a sacred place for all the people of Manipur, who have toiled throughout the ages to build a civilization and the erstwhile kingdom of Manipur,” it said.

The erstwhile kingdom of Manipur which existed prior to the merger to Dominion of India in 1949 is well recorded in written history for more than two thousand years. PAPPM would like to state on record that the erstwhile Kingdom with Kangla as capital was built with the blood and sweat of people settled in Imphal valley, Kabaw valley, Cachar valley along with the various indigenous hill tribes residing in surrounding hills, it added.

PAPPM also believes firmly that the valley settlers came down from their original settlement in surrounding hills and mountains besides some groups of people migrating from other parts of Asia. Being the ancestor worshippers, original settlers of Manipur still firmly believe that the mountain tops like Koubru, Thangjing and Nongmaiching etc are the sacred places being the abode of their ancestors and go for pilgrimage every year.

In this context, the claim of Thangjing Hills as exclusive ancestral land by some groups of people who came from outside and settled in Manipur is very mischievous and is intended to disturb the social harmony of Manipur. This incident also exposes the very fact that some groups of people are taking advantage of the non-existence of land use policy in the state to claim vast tracts of land which belongs to the whole people of Manipur.

The organisation further asked the state government, as well as the Central government to immediately take steps to prevent any conflict that could occur in future over the same land issues.

It further asked the government to formulate a land use policy for the whole state of Manipur.

Stating that the original settlers of Manipur should be allowed to buy land to settle in any part of the state, the organisation also urged the government to identify, detect and deport those who are not Indian citizens.