The Chief Minister maintained that the State Government would make sure that the locals don’t face any hardship during the rejuvenation work, 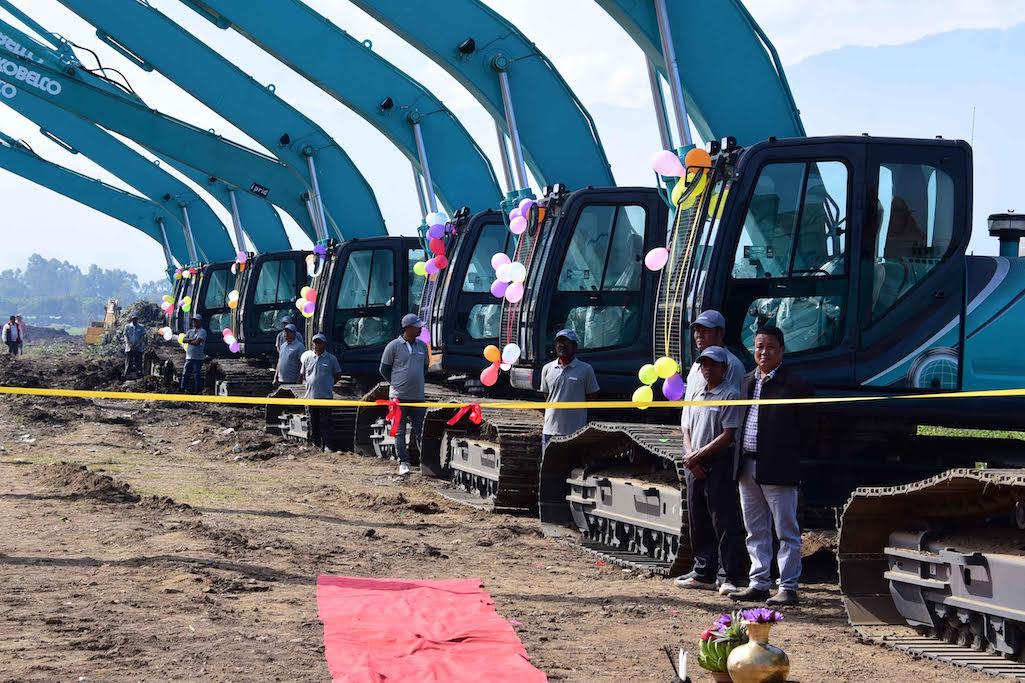 N. Biren Singh stated that Loktak Lake is very important for the people of Manipur and the state government has been taking up various initiatives to preserve the Lake. He informed that a Cabinet Sub-Committee had been formed to further initiate the preservation of the lake and added that demarcation of the area of the Loktak Lake would be carried out soon.

The Chief Minister said that the state government would make sure that the locals don’t face any hardship during the rejuvenation work, adding that various steps had been taken up considering the necessity to save the Lake.

He said various floating huts were removed, though they were beautiful and further stressed the need to set up huts in systematic and hygienic ways, so that the environment of the Lake did not deteriorate..

Expressing concern about the deteriorative condition of the Lake, the Chief Minister further stated the need for Government Officials to work sincerely and transparently in order to bring development in the State. He urged officials to do field visits rather than just performing table work.

Mentioning that the state government would do whatever had been assured earlier, he appreciated the locals residing near the Loktak lake for their support and cooperation in the efforts to preserve the Loktak Lake.

He further informed that the Asian Development Bank would provide financial support to the State, in developing the Loktak Lake to the World Class Level. He also informed that representatives of G20 Countries would be visiting the State in February next year and as such it is very important to make the Lake clean before the visit.