Kumar's long innings in crime ended when a case of cheating was registered against him on December 23, said Sanjay Tyagi, the Deputy Commissioner of Police at the airport, adding that he was a notorious and habitual cheat. 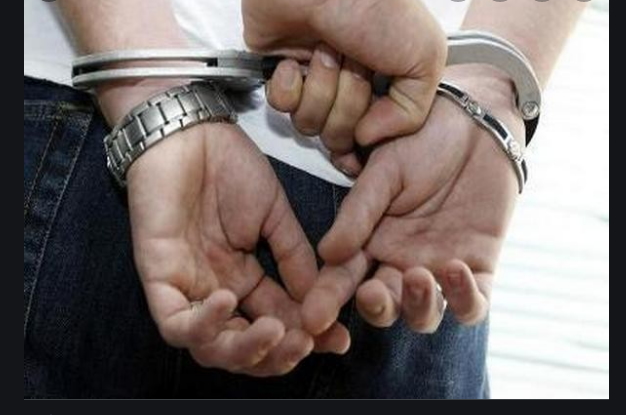 New Delhi: Police on Monday arrested a man from the Indira Gandhi International Airport here who posed as a student who had missed a flight and persuaded unsuspecting passengers to help him buy a new ticket by loaning him money which he never returned.

Modela Venkata Dinesh Kumar, a resident of Guntur district in Andhra Pradesh, had allegedly cheated more than 100 travellers in the past four-five years, police said.

Kumar’s long innings in crime ended when a case of cheating was registered against him on December 23, said Sanjay Tyagi, the Deputy Commissioner of Police at the airport, adding that he was a notorious and habitual cheat.

The police got a complaint from Shah Yash Rakesh, who said that on December 19 after he flew from Baroda to Delhi, a man claiming to be a student of a reputed university sought help to catch a flight to Vishakhapatnam.

The man claimed that he had come from Chandigarh and missed his connecting flight to the port city.

He showed a flight ticket to Vishakhapatnam costing Rs 15,000 and said he only had Rs 6,500 with him. He convinced Rakesh to pay the difference and promised to return the money.

Rakesh paid Rs 9,250 into the Google account of the man who never returned the money despite repeated requests.

On December 30, on the basis of CCTV footage, the cheat was caught when he was trying to cheat another innocent passenger in Delhi.

The officer said that Kumar regularly cheated passengers at airports and there were complaints against him on Twitter too.

The police found that five more FIRs were registered against him in Mumbai, Delhi, Hydarabad and Bengaluru.