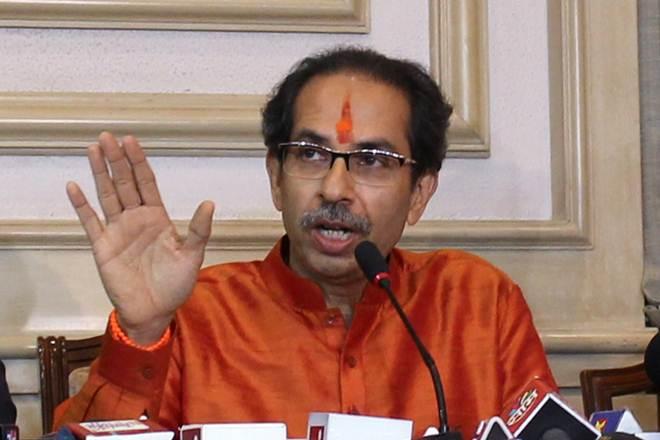 Mumbai:  Maharashtra state Chief Minister Uddhav Thackeray on Monday decided to hand over the portfolios of five absent ministers and four ministers of state to other ministers, ensuring smooth functioning of the state in case of heavy rains and calamities.

Thackeray has taken the decision on the backdrop of political turmoil in the state due to the number of Shiv Sena ministers now in rebel camps led by Eknath Shinde.

According to an official press statement ,” the Chief Minister may instruct any other Minister to carry out all or any of his duties in his absence when it is not possible to carry out his duties due to absence, illness or any other reason in Rule 6-A of the Government of Maharashtra.

Similarly, when a minister is unable to carry out his duties, the decision is taken as per the provision that in the absence of that minister, the Chief Minister may direct any other minister to carry out all or some of his duties.

Similarly ministers of state who are with rebel group also given to others ministers hailing from Congress and NCP parties, it added.