Macron, accompanied by his spouse Brigitte, arrived at a polling place in the city of Le Touquet, northern France, to vote in the election. 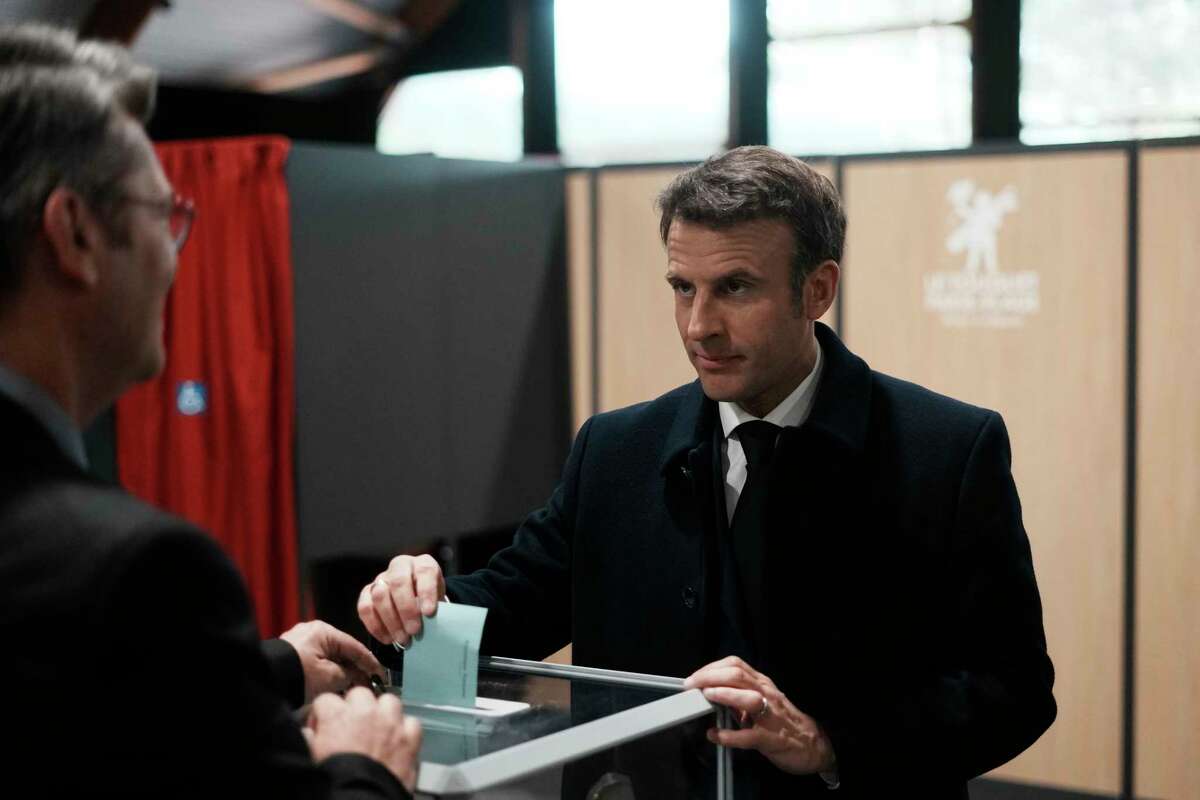 Paris: Incumbent French President Emmanuel Macron was the last among the candidates to cast a vote in the first round of the French presidential election, held on Sunday.

Macron, accompanied by his spouse Brigitte, arrived at a polling place in the city of Le Touquet, northern France, to vote in the election.

The polling places are opened from 08:00 (local time) till 19:00, having an extra-operation hour in bigger cities, including Paris, Lyon, Nice, Toulouse and Bordeaux. The expected turnout in the first round of the presidential elections is estimated at about 49 million voters.

By 10:00 GMT, the turnout was estimated at 25.48 per cent, according to the data provided by the country’s internal ministry. The second round of the election is scheduled for April 24. According to an Elabe poll, conducted on Thursday and Friday among 1,801 adults, Macron could win 26 per cent of the vote, while Le Pen is right behind him with 25 per cent.

They are followed by Melenchon and Zemmour, who are predicted to rally 17.5 per cent and 8.5 per cent, respectively.

Republican candidate Valerie Pecresse is expected to have 8 per cent of the vote. In the run-off, Macron is poised to win 51 per cent against Le Pen’s 49 per cent.