The 85-member Central Committee (CC) was constituted with 17 new faces including 15 women. 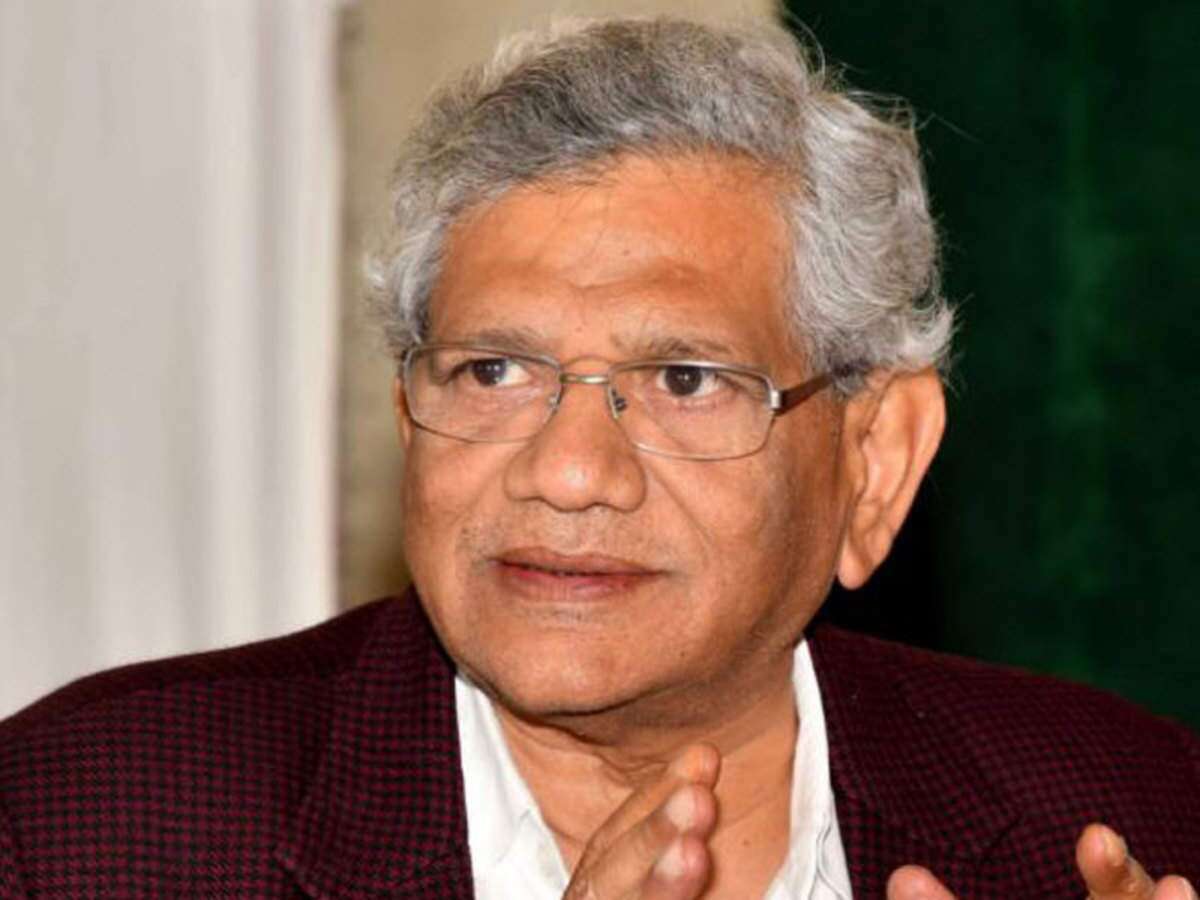 Kannur: Sitaram Yechury has been reelected third time as the General Secretary of the CPI(M) at the 23rd Party Congress which concluded at EK Nayanar Academy Hall at Burnassery here on Sunday.

The 85-member Central Committee (CC) was constituted with 17 new faces including 15 women. For the first time, a dalit, Ramachandra Dome of West Bengal, was included in the Polit Bureau (PB).

Veterans PB members S Ramachandran Pillai, Biman Boss and Hannan Molla were evicted from PB citing that they are above 75 years.