The Indian Air Force (IAF) had to scramble its fighter jets in the region two or three times in the past few weeks in Arunachal Pradesh. 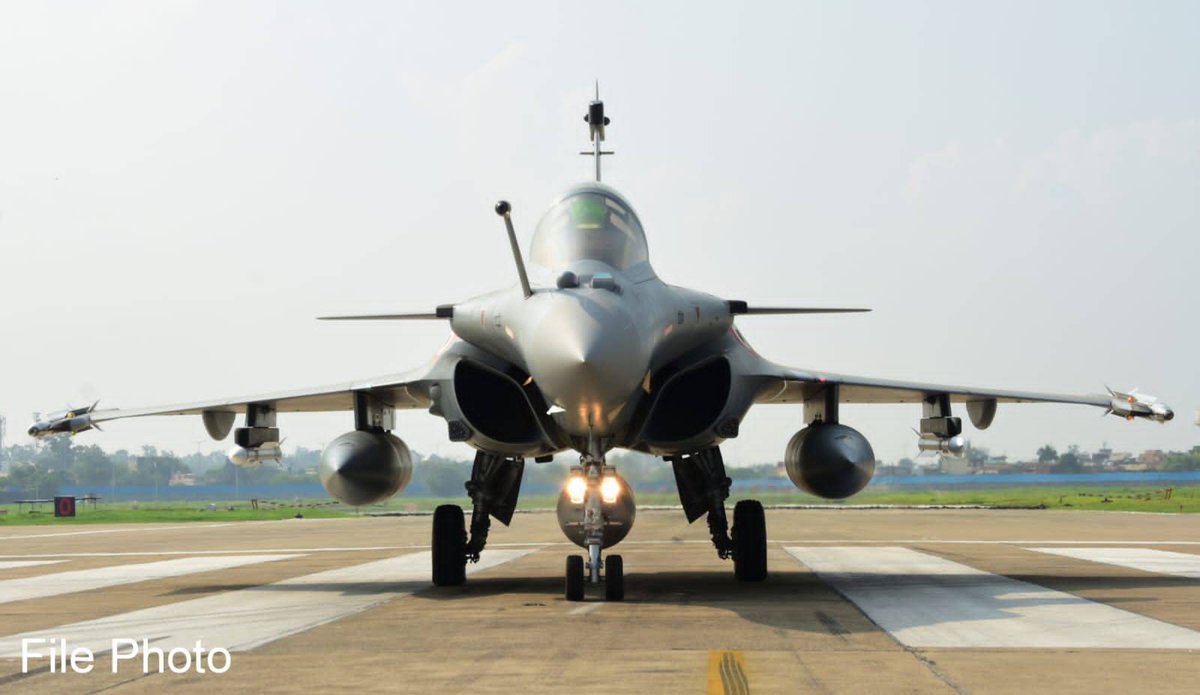 New Delhi: Amid increasing tensions with China along the LAC in Arunachal Pradesh, the last of the 36 IAF Rafale fighter aircraft landed in India on Thursday.

“Fleet Dry ! The pack is complete, The last of the 36 IAF Rafales landed in India after a quick enroute sip from a UAE Air Force tanker, says Indian Air Force,” the IAF said in a tweet.

India had signed an inter-governmental agreement with France in September 2016 to procure 36 Rafale fighter aircraft at a cost of Rs 59,000 crore.

With the landing of the final Rafale aircraft, the delivery of all Rafale fighters from France is complete.

France had supplied 35 Rafale aircraft and the country had to wait a little longer for the 36th aircraft.

Showcasing close bilateral and defence ties, the Chiefs of the Indian and French Air Forces flew a sortie last month in Jodhpur during Exercise Garuda VII.

Meanwhile, the Indian Air Force has said the Eastern Air Command would conduct an exercise to train its crew in the northeastern region but “this exercise was planned well in advance of the recent developments in Tawang and is not associated with these events”.

The Indian Air Force (IAF) had to scramble its fighter jets in the region two or three times in the past few weeks in Arunachal Pradesh.

The scramble came after detecting Chinese aircraft close to the Line of Actual Control, a contested border between the two countries, sources have said.  With agency inputs