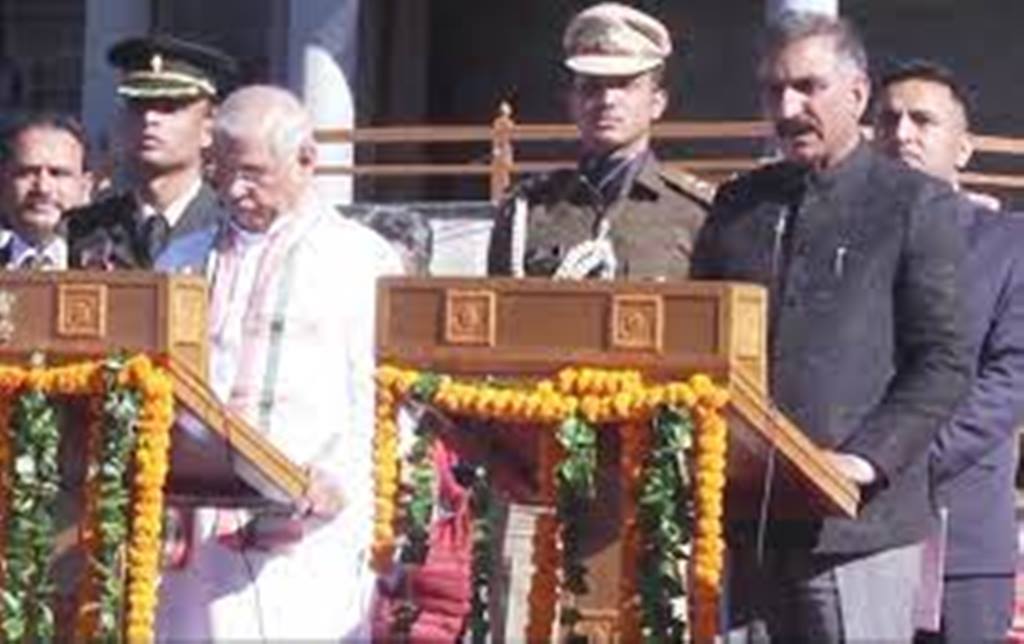 Mallikarjun Kharge congratulated the Chief Minister and all the Congress MLAs for winning their Assembly seats and bringing Congress back to power in the state. He also lauded the hard work of Sukhvinder Singh Sukhu, Mukesh Agnihotri and Pratibha Singh and other leaders and congratulated Rajiv Shukla who was monitoring the election campaign closely and effectively.

He urged all the party leaders to work for the people of the state unitedly and implement the promises made in the manifesto so that fruits of development could reach to the poorest of the poor. He detailed about the vision of senior Congress leadership Sonia Gandhi, Rahul Gandhi and Priyanka Gandhi whose main focus was on the developmental agenda and growth of the nation. Rajiv Shukla welcomed all the MLAs and congratulated them for their performance in the state Assembly elections.

He thanked the party leadership for their guidance and support. He said Himachal Pradesh would witness a strong and stable government. Chief Minister thanked the party leadership for their visionary support which led to the victory of the Congress Party in elections. He said elections were contested on the public welfare issues which was the main focus of Congress ideology and added that all leaders worked hard to take this ideology up to grass root level.

He assured that the new government will make all efforts to deliver the best service to the people by fulfilling the promises made. Deputy Chief Minister Mukesh Agnihotri thanked all the senior Congress leaders and party central leadership for supporting party workers and leaders throughout the election campaign and being the source of inspiration to ensure victory.

He said now the new government will make best efforts to come up to the expectations of the people of the state. President HPCC Pratibha Singh congratulated all the MLAs on their victory and thanked former INC President Sonia Gandhi, Mallikarjun Kharge, Priyanka Gandhi, Rahul Gandhi and Rajiv Shukla who made the victory of Congress possible in the state. She said every party worker worked hard and it was a matter of pride that the party fought the election unitedly.

Senior Congress leader Sanjay Dutt, Co-in charge Himachal Pradesh, AICC Secretaries and senior Congress leaders were also present on the occasion. Later, the Chief Minister also called on General Secretary Priyanka Gandhi and MP K.C. Venugopal to thank for their support and guidance and steering the party towards victory in the assembly elections.

Lucknow:In a thrilling low-scoring encounter bereft of a single six, India registered a six-wicket win over New Zealand in...
Sport 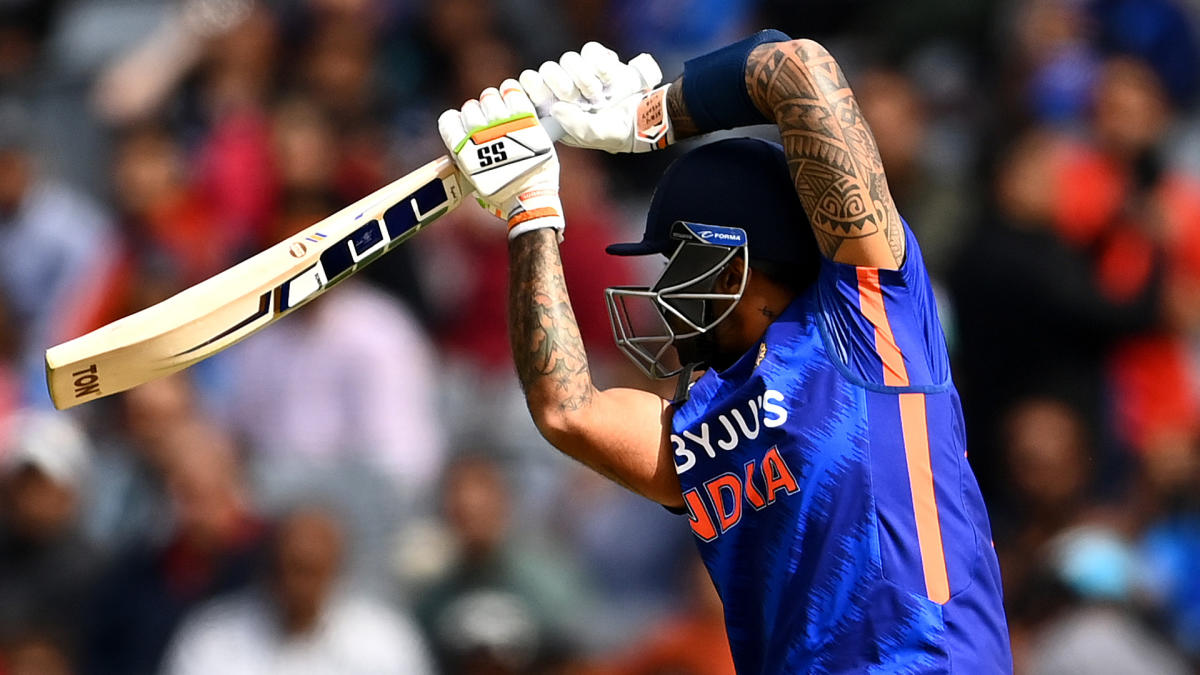