The Metro authorities have been asked to launch the service within three months. 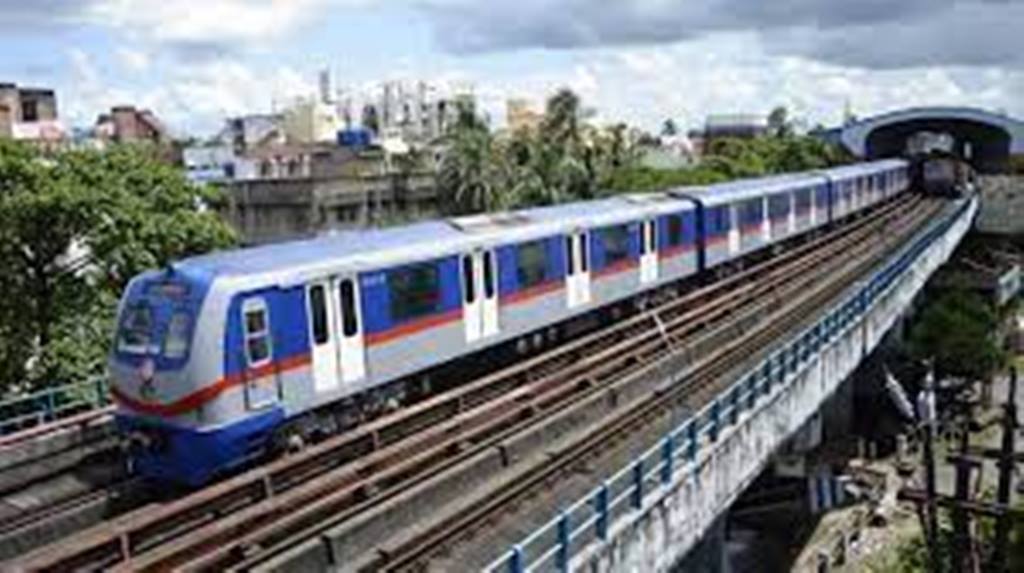 Kolkata: After a decade-long wait, Kolkata Metro Railway on Friday received clearance for operating trains in the southern fringes of the city from Joka to Taratala.

The conditional permission was given by the Commissioner of Railway Safety, Metro sources said.

The Metro authorities have been asked to launch the service within three months.

Recently, the Commissioner of Railway Safety visited Joka Metro and checked the security system. Metro trial run was also done on the Joka to Taratala route.

The length of Joka-Taratla metro route is 6 and a a half kilometers. There are a total 6 stations on

However, as the modern signalling system is not yet operational on this route, ⁴the next train will leave only if one train reaches its destination for the time being.