The FIFA World Cup Qatar 2022 kicks off on Sunday, when the host nation takes on Ecuador at Al Bayt Stadium. 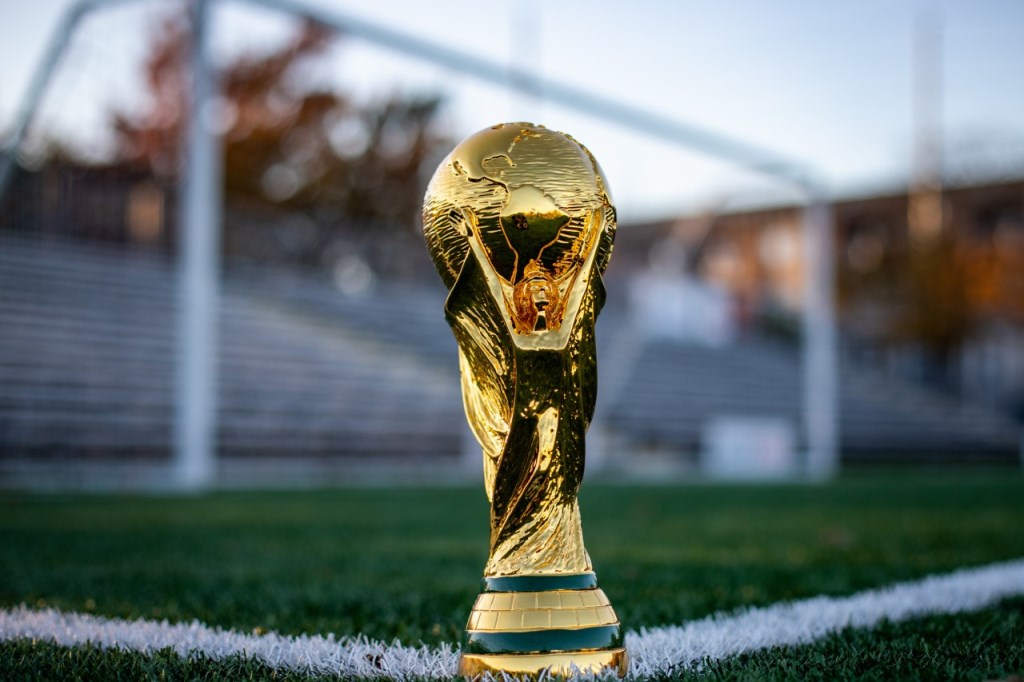 Zurich: Federation Internationale de Football Association (FIFA) together with three United Nations (UN) agencies will run a range of campaigns during the FIFA World Cup Qatar 2022 to send messages promoting health, unity and non-discrimination to the billions of worldwide viewers across multiple channels.

FIFA’s partner agencies from the UN are United Nations are Educational, Scientific and Cultural Organization (UNESCO), the World Food Programme (WFP) and the World Health Organization (WHO).

These campaigns have taken into account feedback received from our member associations who, like FIFA, are committed to using the power of football to effect positive change around the world.

Each round of matches will be associated with its own dedicated campaign designed to maximise reach and impact. These will be run together with FIFA’s partner agencies from the United Nations.

“Messaging opportunities will be provided to the participating teams via the team captains’ armbands during matches, with supporting content being displayed on LED screens around the pitch, on giant screens and on flags in the stadiums, together with additional amplification on FIFA’s digital platforms and through media, stakeholders, and other public activities,” the world governing body of the sport said.

“By uniting behind these campaigns, FIFA and its 211 member associations will showcase to every corner of the world that, despite our differences, football has the power as a global force to bring people together for the common good,” it said in a media release.

The FIFA World Cup Qatar 2022 kicks off on Sunday, when the host nation takes on Ecuador at Al Bayt Stadium.

In total, 64 matches will be played with Lusail Stadium hosting the final December 18.