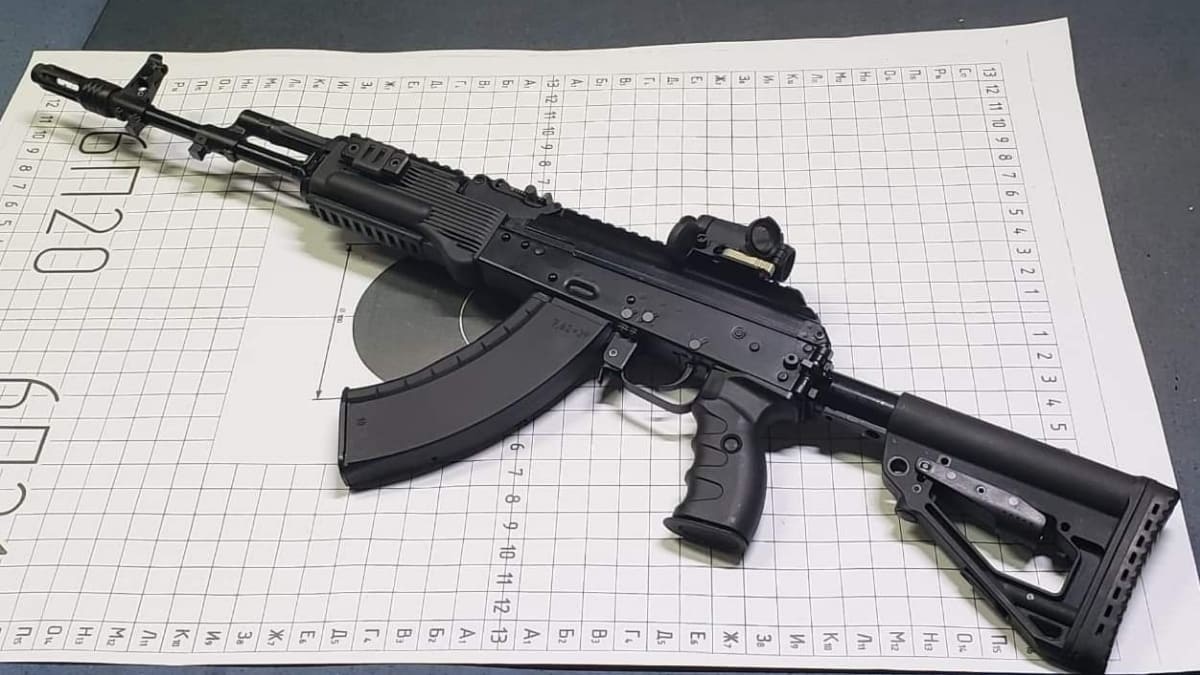 The proposal, which has been pending for long, entails manufacturing of assault rifles in India, in Amethi of Uttar Pradesh by the Indo-Russia Rifles Private Limited (IRRPL). It is a joint-venture of the Ordnance Factory Board of India and Kalashnikov Concern and Rosoboronexport of Russia.

A contract for the project is likely to be signed during the visit of the Russian president.