A 5.6 magnitude earthquake hit West Java's Cianjur on November 21. The preliminary death toll was estimated at 334 in late November. 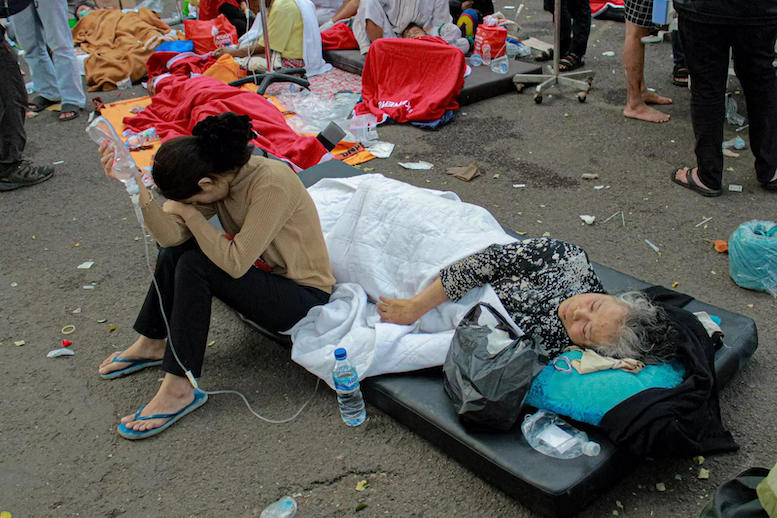 Jakarta: The number of people killed by last month’s earthquake in the Indonesian province of West Java has been confirmed at 602 after final tabulation, the Cianjur county government said on Friday.

A 5.6 magnitude earthquake hit West Java’s Cianjur on November 21. The preliminary death toll was estimated at 334 in late November.

“I have received complete data on casualties from 13 sub-districts. The death toll from the recent quake, based on names and addresses, has reached 602,” Cianjur District Head Herman Suherman was quoted as saying by Indonesian news agency Antara.

The official added that 397 of the 602 dead were found in the Cugenang sub-district, some of them killed by debris of over 40,000 buildings damaged as a result of the earthquake.