The spokesperson noted that attempts to use the "Chinese threat" as a pretext to build up military power will not be successful. 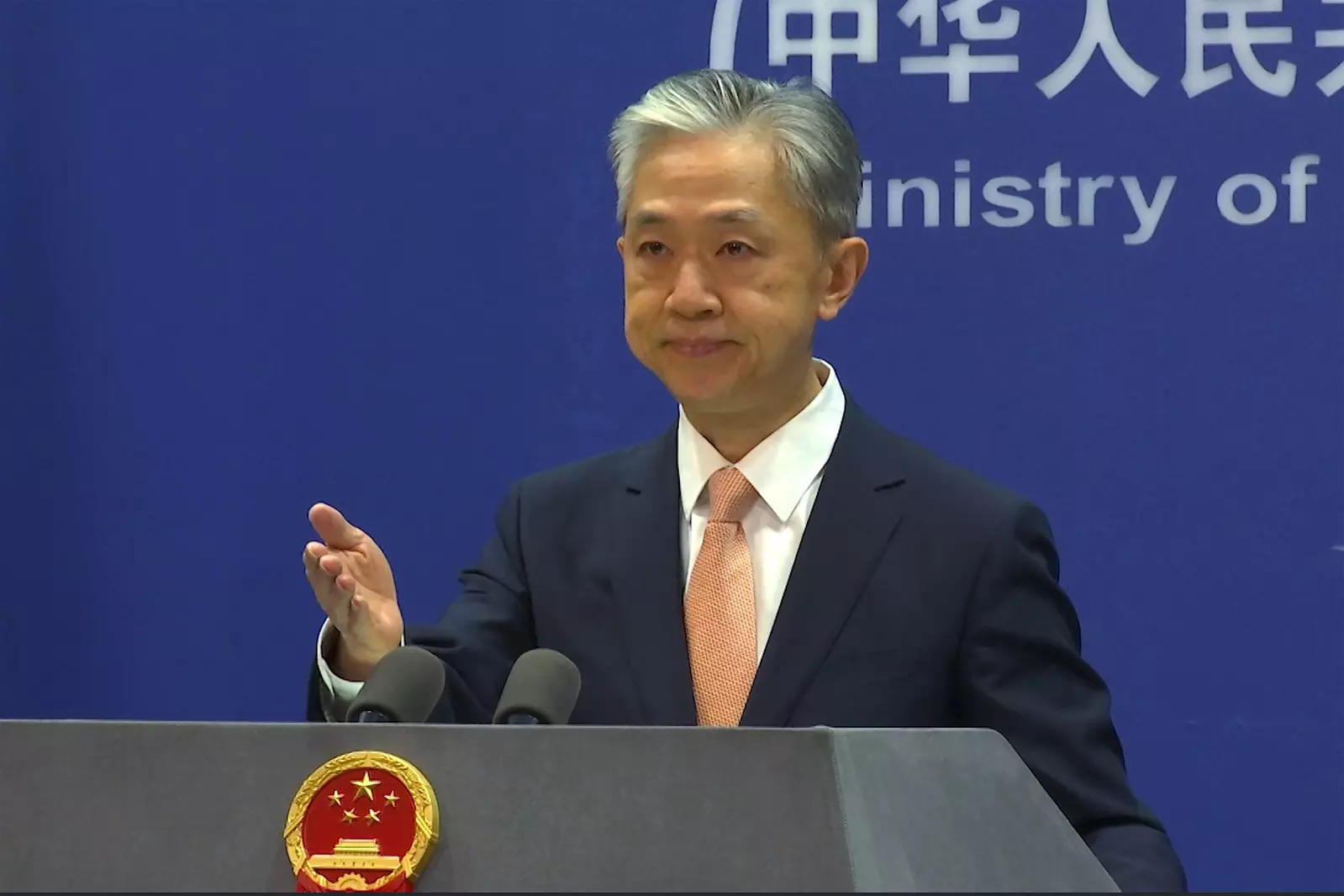 Beijing: China and Japan should treat each other as cooperation partners rather than create threats, Chinese Foreign Ministry spokesperson Wang Wenbin said on Friday.

“We urge Japan to strictly abide by the basic principles of the four Sino-Japanese diplomatic documents, treat each other as cooperation partners and not pose threats,” Wang told a briefing, adding that maintaining and developing China-Japan friendship was in fundamental interests of the two countries.

The spokesperson noted that attempts to use the “Chinese threat” as a pretext to build up military power will not be successful.

On Friday evening, the Japanese government is expected to approve three documents regulating the direction of the country’s defense security strategy: the National Security Strategy, the National Defense Program Guidelines, and the Medium Term Defense Program.

Japanese news agency Kyodo reported on December 8, citing government sources, that Tokyo was going to refrain from dubbing China as a “threat” in the updated National Security Strategy. However, the document might still use the word “threat” with regard to China’s launch of ballistic missiles in August, which fell into Japan’s exclusive economic zone.

The diplomatic relations between China and Japan are complicated by a territorial dispute over the Senkaku Islands, which went under the control of the United States after World War 2 and were passed on to Japan in 1972. China rejects Japan’s sovereignty over the islands. Japan believes that China’s territorial claims over the islands followed the discovery of valuable minerals in their shelf in the 1970s.