India emerges as largest exporter of cucumber and gherkins: Govt 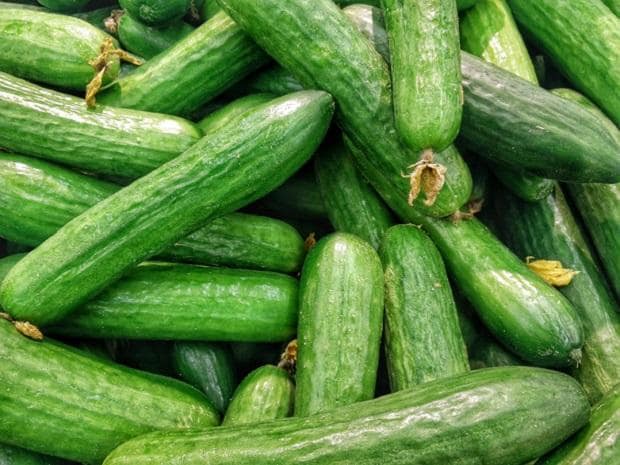 New Delhi: India has emerged as the largest exporter of cucumber and gherkins in the world, Commerce Ministry said on Sunday. In a press statement, the Ministry said that India exported gherkins worth $ 114 million during April-Oct 2021, while in 2020-21 exports exceeded $ 200 million.

Gherkins are exported under two categories — cucumbers and gherkins, which are prepared and preserved by vinegar or acetic acid and cucumbers and gherkins, which are provisionally preserved. Gherkin cultivation, processing and exports started in India during the early 1990s with a modest beginning in Karnataka and later extended to the neighbouring states of Tamil Nadu, Andhra Pradesh and Telangana.

“Apart from its export potential, the gherkin industry plays a key role in the creation of rural employment. In India, cultivation of gherkins is carried out under contract farming by around 90,000 small and marginal farmers with an annual production area of 65,000 acres,” the Ministry said. Processed gherkins are exported in bulk as industrial raw material and in jars as ready to eat.

The bulk production is still occupying a high percentage of the gherkin market. In India there are about 51 major companies producing and exporting gherkins in drums and ready-to-eat consumer packs.