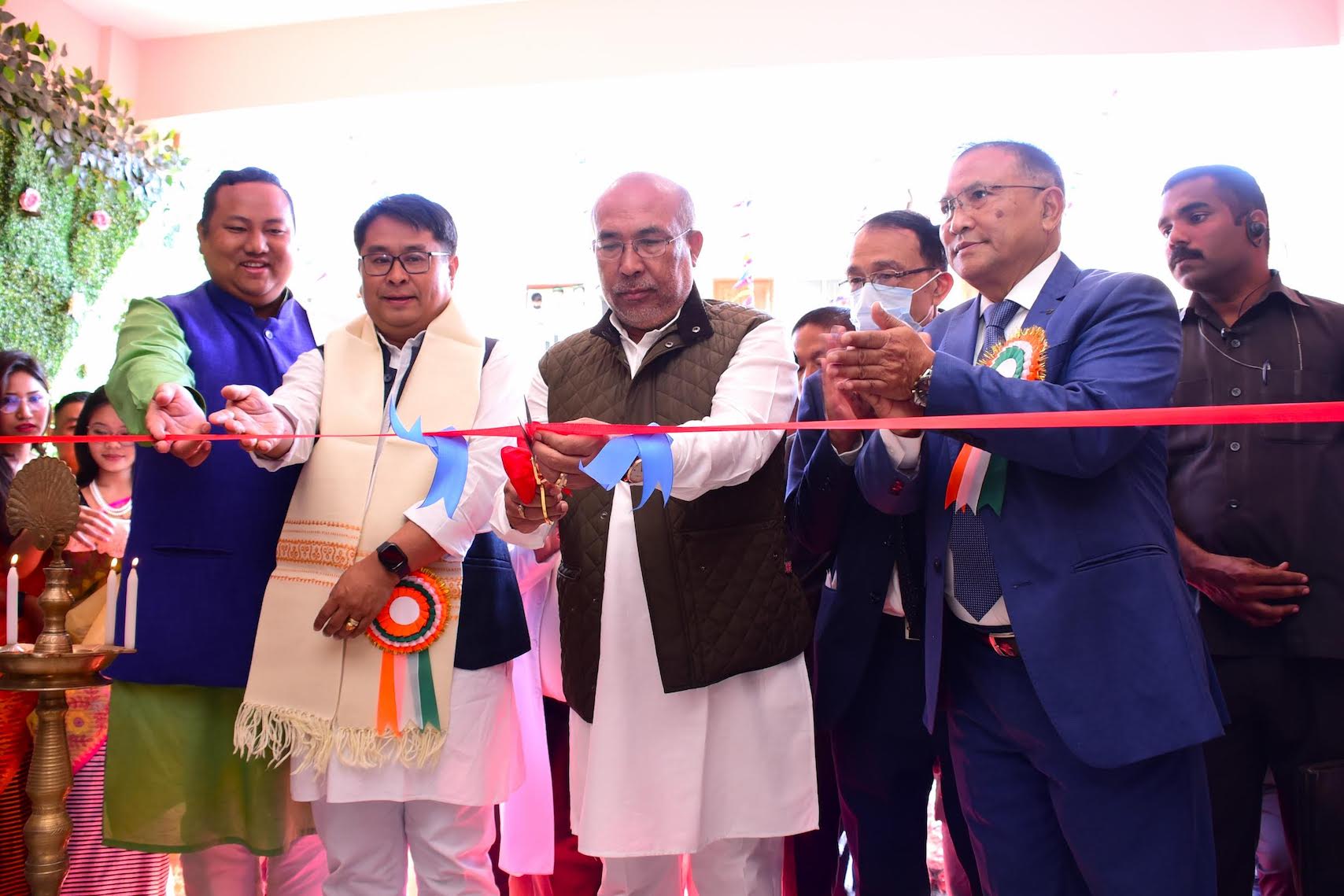 Imphal: Manipur Chief Minister N Biren said that considerable changes could be seen in JNIMS, like an increase in ICU beds, the opening of neurological surgery facilities, installation of oxygen plants and successful kidney transplant operations among others.

The seats of the MBBS course in JNIMS the main referral hospital of the state had been increased to 150, the Chief Minister informed.

N. Biren said the State Government had been putting efforts to bring up JNIMS to an institute at National level and expressed that he was impressed with the performance of the Institute.

The Government is trying, as a team work, to bring further development in the Institute.

Informing that the Institute has no facility for plastic surgery as of now, he added that cases related to kidney transplant and cancer had been given priority.

The Chief Minister informed that the Government is considering opening facilities for neurological surgery 24/7 and equipment worth around Rs 10 crores needed to be procured. Manpower of two doctors is needed and DPC for the same has been conducted, he further informed.

He mentioned that the State Government could not add the required facilities in one go due to fund constraints. However, necessary facilities will be opened one after another on priority basis.