On Monday morning, the Yemeni army launched a drone operation inside the UAE, days after a Houthi leader warned Abu Dhabi against escalating the war in Yemen. 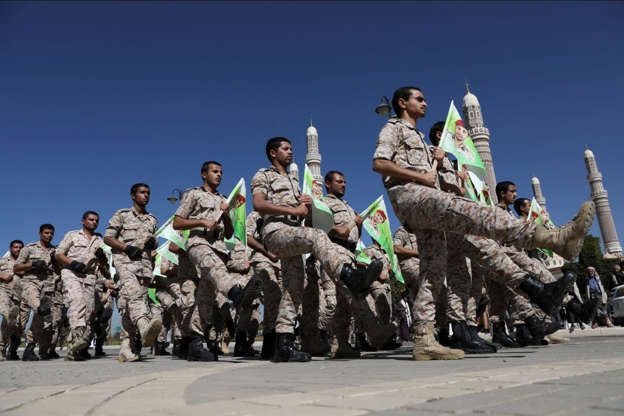 Tehran: Senior Houthi leader Zeifollah al-Shami on Monday said the drone attacks targeting the UAE’s oil storage tanks in Mussafah were “a legitimate and legal retaliation” and warned that the entire United Arab Emirate is “within the range of the Yemeni military”.

Al-Shami, who is the Information Minister of Yemen’s National Salvation Government, said the “attack by the Yemeni armed forces against the UAE was part of a legal and legitimate response that was carried out in retaliation to the escalation of war by the UAE and its continuous military actions against the people of Yemen”.

In an interview with Tasnim News Agency, he said the UAE has been carrying out attacks on Yemen though it had officially announced its withdrawal from Yemen. Not only did the UAE not withdraw its forces, but it “intensified airstrikes and increased its plots against Yemen and its people”, he said.

Calling Monday’s strike “a legitimate reaction against enemies of Yemeni people”, Al-Shami underlined that the “equations have changed”, and that the most important message of this operation was “to tell the UAE that its entire territory will be within range and reach of the Yemeni military and if they continue to carry out attacks against Yemen and keep killings its people, there will be retaliation”.

On Monday morning, the Yemeni army launched a drone operation inside the UAE, days after a Houthi leader warned Abu Dhabi against escalating the war in Yemen.

Later the day, Abu Dhabi confirmed the attack and said that a drone attack caused an explosion involving three oil tankers in Abu Dhabi and a fire in the construction site of the Emirate’s new airport extension. Two Indian nationals and a Pakistani were killed in the explosion.

Saudi Arabia, backed by the US and regional allies, launched the war on Yemen in March 2015, with the goal of bringing the government of former Yemeni president Abd Rabbuh Mansour Hadi back to power and crushing the popular Ansarullah resistance movement.

The war has left hundreds of thousands of Yemenis dead, and displaced millions more. It has also destroyed Yemen’s infrastructure and spread famine and infectious diseases.

Yemeni armed forces and allied Popular Committees, however, have grown steadily in strength against the Saudi-led invaders, and left Riyadh and its allies bogged down in the country.