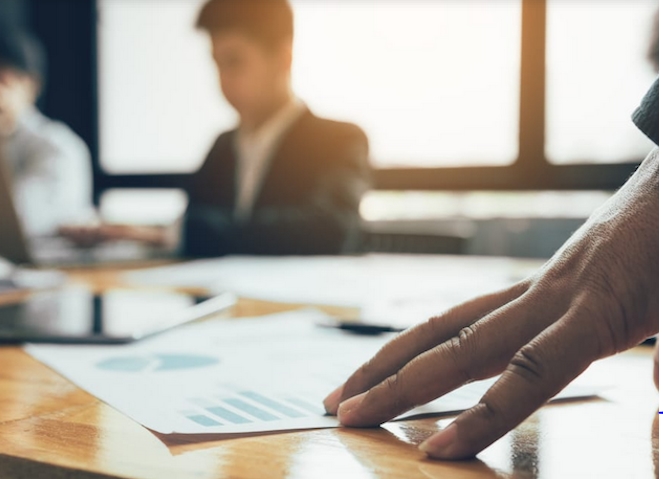 Wellington: A new research revealed that Maori, Pacific, Asian as well as disabled, and bisexual workers are disproportionately affected by bullying and harassment in New Zealand’s workplace.

These findings were published on Monday in the report “Experiences of Workplace Bullying and Harassment in Aotearoa New Zealand” by New Zealand Human Rights Commission.

“It is unacceptable that abuse is occurring and is so widespread in our workplaces. We are essentially failing our people,” said the Equal Employment Opportunities Commissioner, Saunoamaali’i Karanina Sumeo.

The data further revealed that young females, bisexual, and disabled workers were especially likely to have experienced sexual harassment. Racial harassment was most prevalent among minority ethnicities and disabled and migrant workers.

As a result of these experiences, 86 percent of workers who were harassed or bullied said they were negatively impacted while 29 percent said their experiences had a large or extremely negative impact.

Workers said their experiences of bullying and harassment left them feeling disrespected, uncomfortable, angry, frustrated, and anxious. Some workers were so distressed that they reported considering or attempting suicide.

The research also found that formal pathways for addressing harassment and bullying were both uncommon and, when accessed, often ineffective. Only 24 percent of workers raised a formal complaint, but almost a third of workers chose not to tell anyone about it.

“Often, workers do not feel empowered to come forward with bullying or harassment complaints for a range of reasons, including feelings of shame, denial, fear of consequences, hopelessness, helplessness, and fear of facing scrutiny and blame,” explained Sumeo.