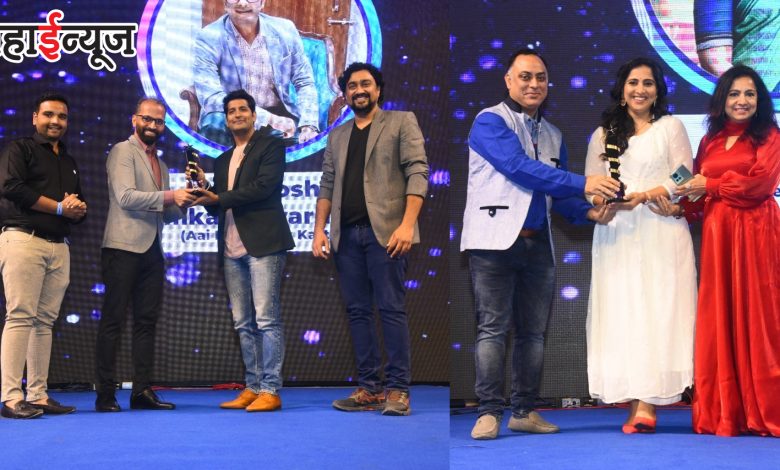 Pune: Celebrating the best of the Marathi television industry, Big FM hosted the second edition of the Big Marathi Entertainment Awards in a grand manner.

The Maharashtra Comedy Fair was honored with the Big Best Non-Fiction Show Award.

Actor Prashant Damle won the Drama Special Award for his outstanding performance. Bahuguni, Avadhoot Gupte was honored with the award of ‘Big Barsha Prasha Prasha Kasha (Most Talented Artiste of the Year)’. Siddharth Jadhav, who has distinguished himself as a versatile actor, won the ‘Big Damdar Ashtapailu Abhinetcha Award (Powerful Versatile Actor of the Year)’ and actress Sonali Kulkarni, who captivated the audience with her powerful roles, won the ‘Big Powerful Actor of the Year’ award. Won the title of ‘Impactful Performer of the Year’.

Speaking about the awards, Sunil Kumaran, COO, Big FM said, “This year we are very happy to host the Big Marathi Entertainment Awards for the first time physically (on-ground). These incredible talents have entertained the audience with their amazing performances and hence We are truly delighted to felicitate them in person. The participation we have received from the audience voting for their favorite artistes has been spectacular and stands as a true testament to the participation the platform has been able to achieve. We congratulate the winners and hope to see them for many years to come.