The Laxmi Ratan Shukla-coached side displayed an all-round performance to outclass UP by six wickets last Friday at home in their tournament opener. 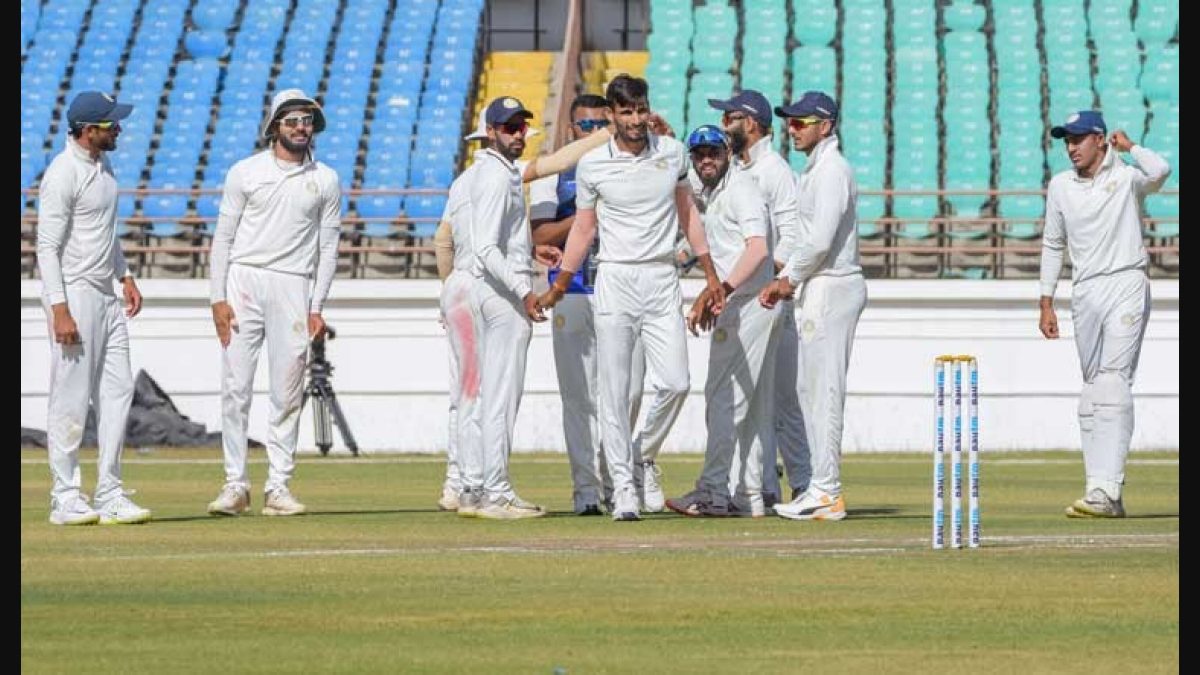 Kolkata: High on confidence after their thumping victory over Uttar Pradesh, Bengal will now aim to continue their good form and register back-to-back wins when they take on Himachal Pradesh in their second Ranji Trophy Elite Group A clash at the Eden Gardens starting on Tuesday.

The Laxmi Ratan Shukla-coached side displayed an all-round performance to outclass UP by six wickets last Friday at home in their tournament opener.

Come Tuesday, the team will take a lot of positives into the crucial match against Himachal and will aim to make the best use of the home conditions once again.

But Bengal will miss the services of the experienced batsman and captain Abhimanyu Easwaran for the second successive game running.

In his absence, Bengal will once again rely on their senior pro-Manoj Tiwary, whose superb leadership skills against UP were lauded by all.

In the batting department, top-order batsmen Koushik Ghosh and Sudip Kumar Gharami will aim to add more runs under their belt after getting some crucial runs in the second innings against UP.

While Anustup Majumdar’s fighting 83 and Manni’s 60 not out in the second innings against UP will boost their confidence for good going into the crucial home game.

All-rounder Shahbaz Ahmed will aim to make it count both with the bat and the ball But unfortunately, pace bowler Pritam Chakraborty, who claimed five wickets against UP, has been ruled out of the match due to a hamstring injury.

Despite losing a talented bowler in Pritam, Bengal does have Akash Deep, Ishan Porel, Geet Puri, Ravi Kant Singh and Durgesh Dubey in their fast-bowling arsenal to trouble any opposition.

Ishan, who returned with match figures of 7 for 105 against UP, will be raring to add more to his scalp.

“We will take a lot of confidence going into match. The fighting spirit we showed against UP was superb. It is unfortunate that Pritam will miss out. We are looking forward to execute our plans and win our second game on the trot,” coach Shukla said after the team’s practice session at the Eden Gardens on Monday.

Manoj too sounded confident. “We will take the positives out of the match against UP. But we now need to start afresh. Himachal will play this game after a good win. So we need to play with high intensity and look to not repeat the mistakes we have done in the previous match,” Manoj said.

On the other hand, Rishi Dhawan-led Himachal will also have their confidence sky-high after beating Haryana by an innings and 88 runs in their opener.

Opening duo of Raghav Dhawan and Prashant Chopra, who smashed big centuries each, will surely spice up the contest against a top-quality Bengal bowling line-up.