He said that more than 1000 fencers from over 100 Universities from across the country participating in the mega event. 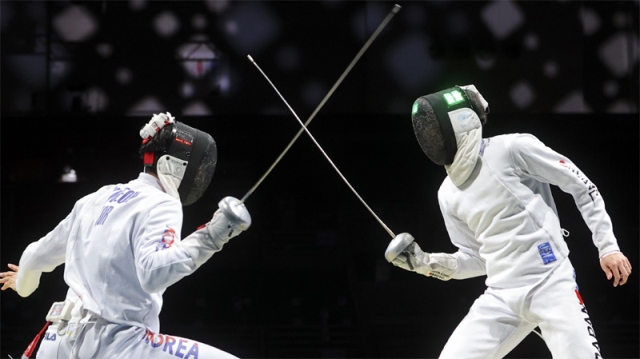 Jammu: Jammu and Kashmir Lieutenant Governor Manoj Sinha will be inaugurating five-day long All India Inter-University Fencing (Men and Women) Championship 2022-23 here on December 20 to be hosted by the University of Jammu.

He said that more than 1000 fencers from over 100 Universities from across the country participating in the mega event.

“In this first of its kind mega sports event in the Union Territory, teams from all zones are participating in three competitive events: Foil, Epee and Sabre,” said the Director.

He added that the University of Jammu has been performing extremely well in the Fencing game and has added several medals to its credit in the last few years.

Daud added that the University team qualified for the Khelo India University Games held at Bangalore in April, 2022 and won two bronze medals.

“The Directorate of Sports and Physical Education, University of Jammu shall be organising the mega event from December 20 to 23,” he said. 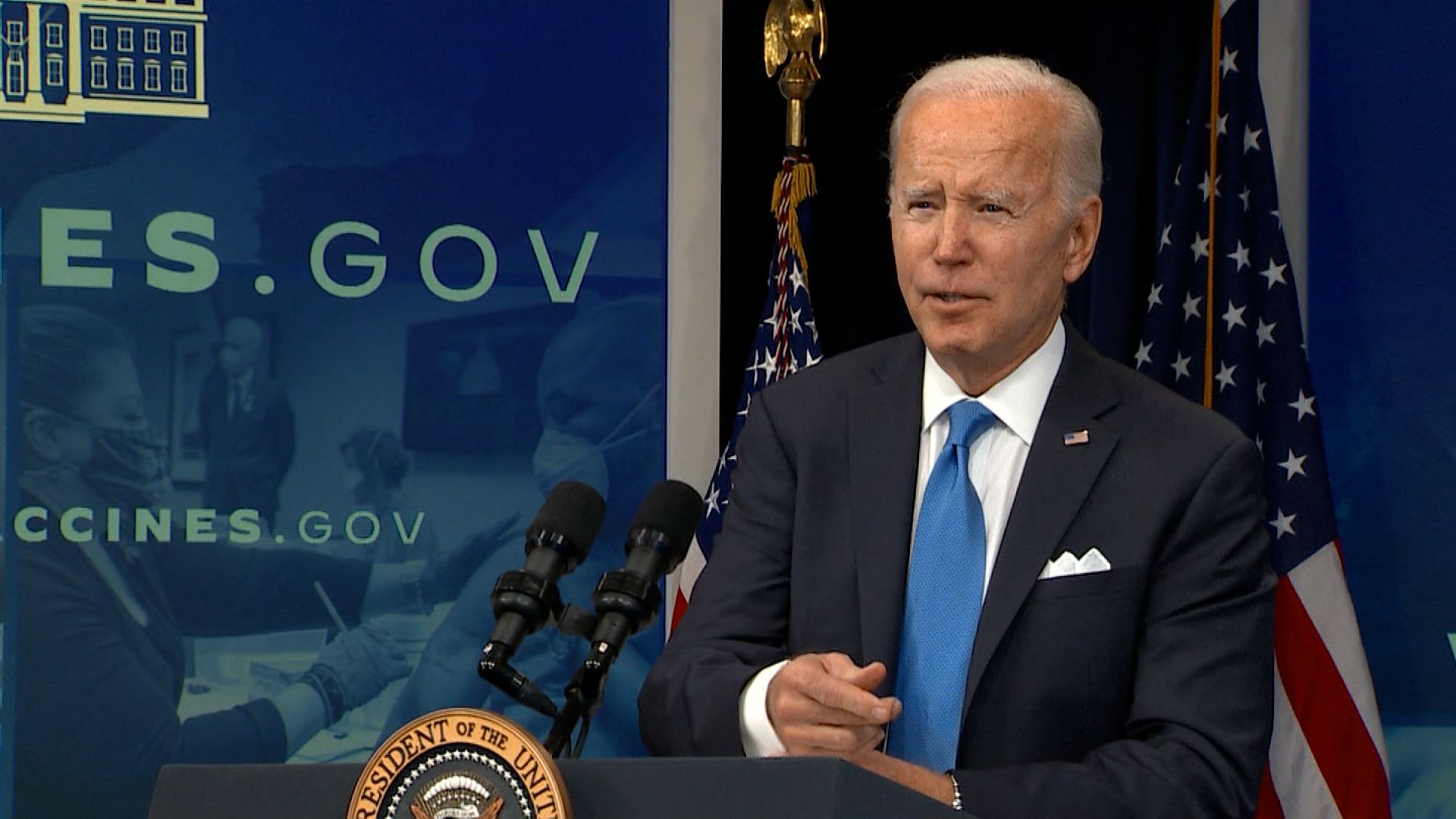