A South African initiative to produce the vaccines there is underway, but this could take “a few years” to materialize, Dr. Barboza said. 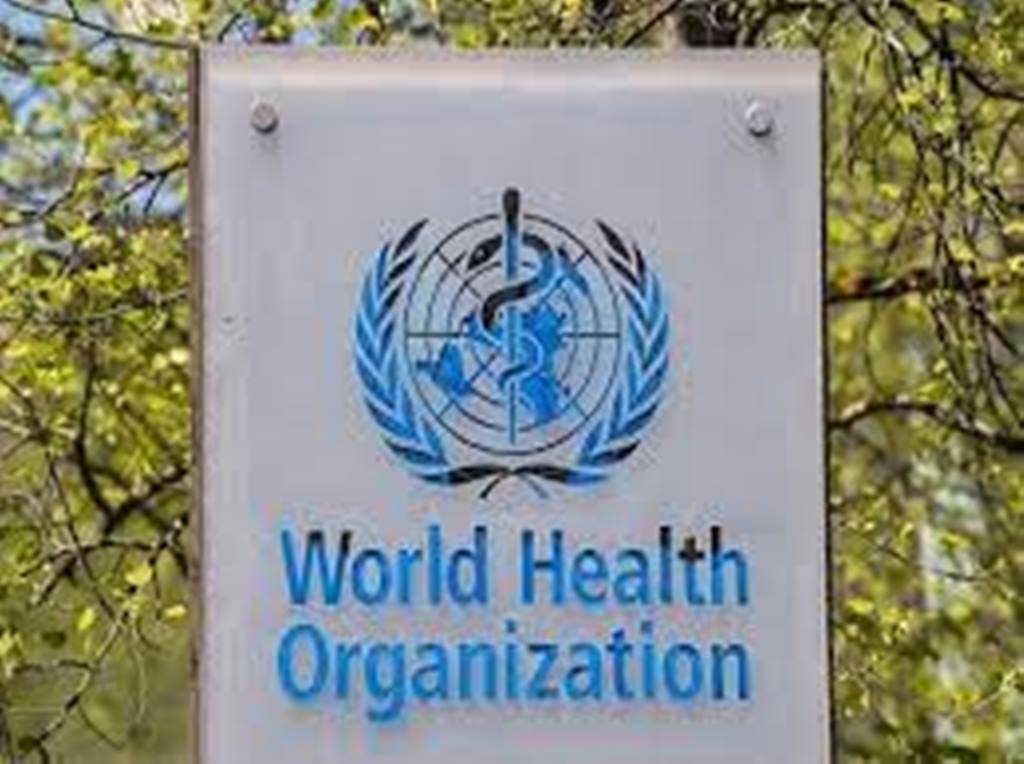 Geneva:Climate change has driven an unprecedented number of larger and more deadly cholera outbreaks around the world this year, the UN health agency, World Health Organisation (WHO) said.

“The map is under threat (from cholera) everywhere,” Dr. Philippe Barboza, WHO Team Lead for Cholera and Epidemic Diarrhoeal Diseases was quoted by the UN health agency.

“The situation is quite unprecedented, for not only we are seeing more outbreaks, but these outbreaks are larger and more deadly than the ones we have seen in past years,” said Dr. Barboza.

“This increasing number of cholera outbreaks is occurring after several years of regular reduction in the number of cases and deaths.”

Dr. Barboza explained that all the “usual factors” had played their part in the global uptick of cholera in 2022, not least conflict and mass displacement.

Added to this was the “very visible impact” of climate change, he insisted.

“Most of these larger outbreaks and the fact that they are simultaneously occurring – which makes the situation much more complex – is a direct impact of the increase in adverse climate troubles.”

The cholera crisis has been playing out across the Horn of Africa and the Sahel accompanied by “major floods, unprecedented monsoons (and) a succession of cyclones”, the WHO cholera expert said.

Many other countries have also been affected, including Haiti, Lebanon, Malawi and Syria, where there are large outbreaks.

Although cholera is preventable, a global shortage of vaccines persists, with sole producers South Korea and India, already at “maximum production” of a reported 36 million shots per year, according the UN website.

A South African initiative to produce the vaccines there is underway, but this could take “a few years” to materialize, Dr. Barboza said.

He explained that vaccines are so scarce, the International Coordinating Group (ICG) had to decide in October to reduce its global vaccination strategy from two doses to one, to tackle cholera outbreaks.

Despite vaccine shortages, the WHO official stressed that cholera “is easy to treat” in comparison with other illnesses which require ventilators or specialised intensive care units, but only if patients can be given intravenous fluids or antibiotics quickly.

According to WHO, every year, there are 1.3 to four million cases of cholera, and 21,000 to 143,000 deaths worldwide from the disease. The disease is an acute diarrhoeal infection caused by eating or drinking food or water that is contaminated with the bacterium Vibrio cholerae.

“Very clearly, cholera is a disease of poverty, of vulnerability, it’s the most fragile part of the population in any given country which are most at risk and for a very simple reason: it’s just because they don’t have access to safe water and to basic sanitation,” said Dr. Barboza.