He was 82 and is survived by his wife Kenyir Ringu, Arunachal Pradesh BJP’s Core Group member, and five daughters. 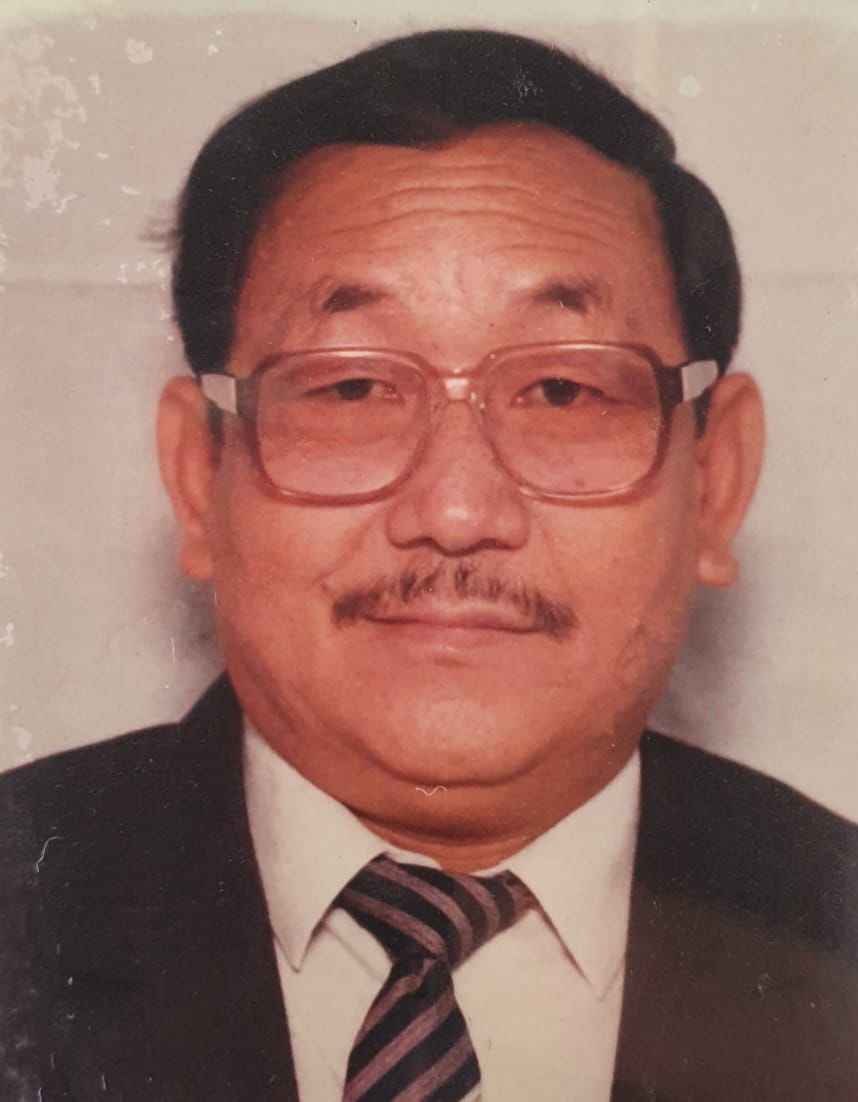 He was 82 and is survived by his wife Kenyir Ringu, Arunachal Pradesh BJP’s Core Group member, and five daughters.

He breathed his last on Wednesday at Naharlagun’s TRIHMS hospital, where he was undergoing treatment for age related ailments, sources close to the family said.

Born on March 31, 1940 at remote Ngopi village under Kangku circle of present day Lower Siang district, late Takap Ringu defied all odds pursuing education and graduating in Economics (Hons) from St Edmunds College, Shillong in 1963. He began his bureaucratic journey the very next year as APO-1 and IFAS and was inducted as IAS the same year.

After serving as Chief Secretary of Arunachal Pradesh (1992-95), Late Takap was elevated to the post of Secretary, NEC, where he served from 1996 to 2000 before opting for voluntary retirement.

Condoling the death, Chief Minister Pema Khandu said late Takap Ringu (Rtd IAS), former Chief Secretary of Arunachal Pradesh, will be always remembered as one of the first generation civil servants of the state, who served in various capacities, reaching the top post in the bureaucracy of the state, in his long and illustrious career.

“His demise is loss of an era of sheer determination, dedication and service to the people. Late Takap will remain an inspiration for generations.

“May Lord Buddha bless the departed soul with eternal peace in heavenly abode and give strength to you and your family to bear the irreparable loss,” Khandu said in a condolence message to late Takap Ringu’s wife Kenyir Ringu.

Taking to Twitter, Deputy Chief Minister Chowna Mein said, “Deeply saddened by the demise of former Chief Secretary of Arunachal Pradesh Shri Takap Ringu Ji. He was a man with great integrity and honesty. May his soul rest in peace and may God strengthen his family members during this hour of grief.”

BJP’s Arunachal East MP Tapir Gao also mourned the demise of Takap Ringu, conveyed his deepest sympathy to the bereaved family and prayed for eternal peace of the departed soul.