He said such short periods signify that the opposition does not have time to ventilate the issues of the people. 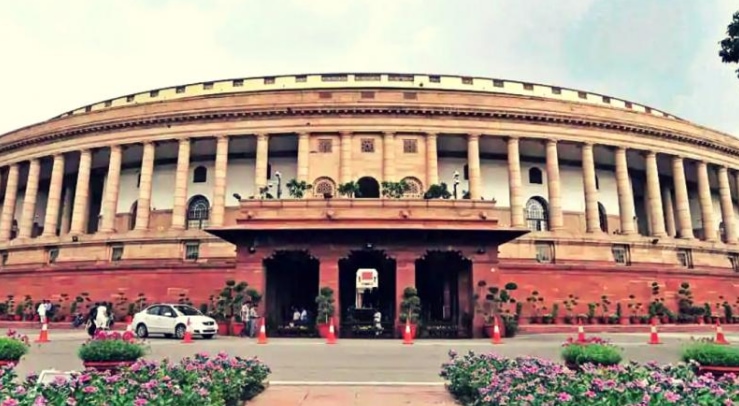 Kolkata: Congress MP Pradyut Bordoloi on Tuesday regretted that the average sitting days of parliament were gradually declining with the figure for the current Lok Sabha being only 30 days a year.

Bordoloi, the power minister in the erstwhile Congress government of Tarun Gogoi in Assam, said it has become increasingly difficult to achieve political consensus due to the gradual decline in the sitting days of parliament.
“The more you sit in the Parliament, the less you bleed on the streets,” said Bordoloi at a panel discussion titled “The Art of Building Consensus in an Age of Disruptions” at the India Today Conclave East here.

He pointed out that during the 1950s-70s the average number of sitting days of Parliament was 121 days, but that has drastically declined now.

He said such short periods signify that the opposition does not have time to ventilate the issues of the people.

Rajya Sabha MP from Trinamool Congress (TMC), Sukhendu Sekhar Ray said one of the root causes of disruption by the opposition is the time constraint that it faces.

He said more time needs to be given to the opposition to ventilate the issues.

According to Ray, “The second cause for disruption is that nowadays, bills are no longer being referred to parliamentary committees. The third cause is that there is no attempt on the part of the government to discuss issues with the opposition.”

However, BJP MP Aparajita Sarangi said the Opposition has had a negative reaction to every action carried out by the incumbent Narendra Modi government at the center.

She further alleged that certain figures in the opposition have an anti-growth agenda, that militates against the government’s plan to take the nation ahead.

Responding to Congress MP Abdul Khaleque’s statement that the government does not send bills to parliamentary committees before they are passed, Sarangi said the government did its homework before passing a legislation

Khaleque mentioned the government’s decision on the abrogation of Article 370, the bill on the Citizenship Amendment Act (CAA), and the farm laws and said they were passed in a hurry without proper consultation.
To this, Sarangi replied that the Jammu and Kashmir Reorganisation bill was voted upon in both Lok Sabha and Rajya Sabha.

She pointed out that Lok Sabha Speaker Om Birla has said the 17th Lok Sabha is performing extremely well with participants given more time to speak compared to earlier Lok Sabhas.

She said the government tried to reach out to the Opposition to discuss the farm lawS, but Congress leader Rahul Gandhi failed to make an appearance.