The Congress leader resigned from the AICC citing the Congress high command's failure in intervening in organisational matters in Kerala. 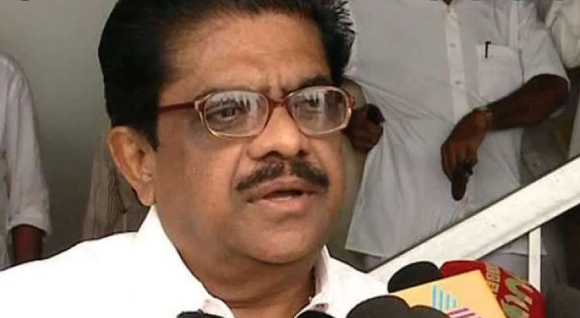 The Congress leader resigned from the AICC citing the Congress high command’s failure in intervening in organisational matters in Kerala.

There were reports that his resignation was in the wake of differences of opinion with the new leadership of the Congress party in Kerala.

Earlier, he expressed his displeasure over the appointment of new District Congress Committee (DCC) Presidents.

The former KPCC President was also unhappy for not consulting him on party matters by the new leadership.