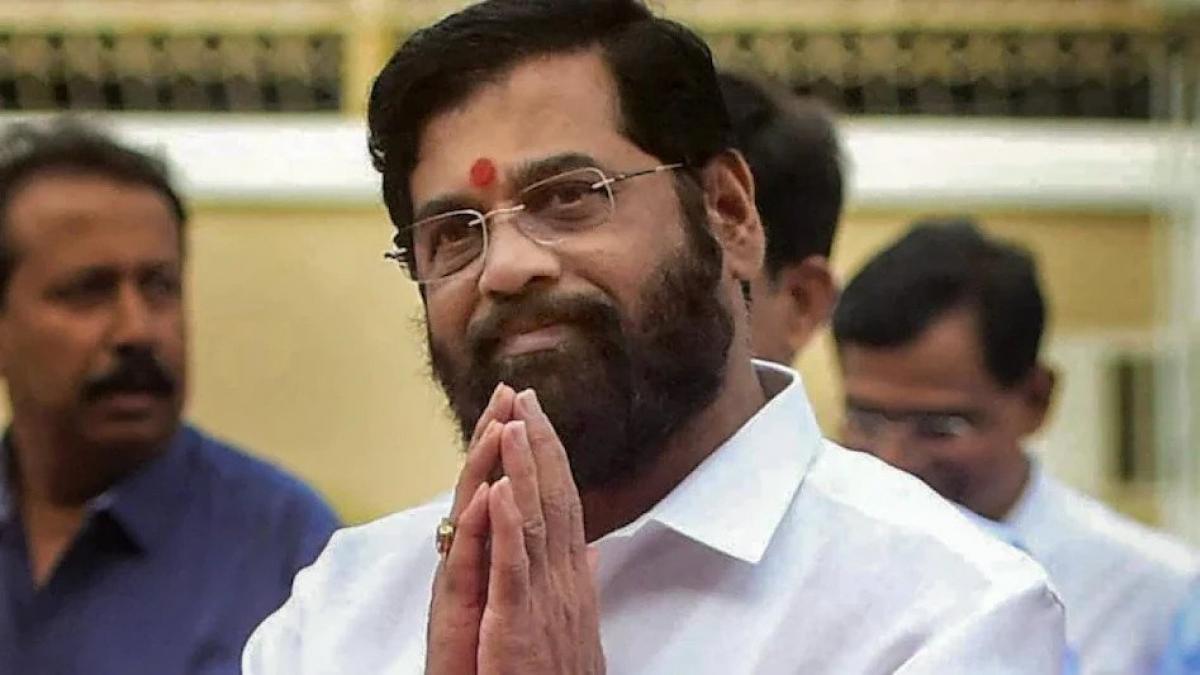 Mumbai: New Maharashtra Chief Minister Eknath Shinde on Monday won the vote of confidence in the Assembly with the help of the BJP and others.

This implies that 40 out of 55 Sena MLAs are now with the government. The opposition secured 99 votes — eight less than what it bagged in the Speaker’s election a day earlier.

On July 3, BJP’s Rahul Narwekar was elected the Speaker of the Maharashtra Assembly. He polled 164 votes. A total of 107 MLAs voted in favour of MVA candidate Rajan Salvi.

A total of 11 MLAs including seven NCP legislators were not present during the Assembly session when the voting took place.

Earlier, Speakar Narwekar reinstated the Maharashtra Chief Minister as the Sena’s Legislative Party leader and approved the appointment of Bharat Gogawale as the party chief whip in place of Sunil Prabhu.