Dialogue only way forward for Ukraine conflict: Modi to Putin 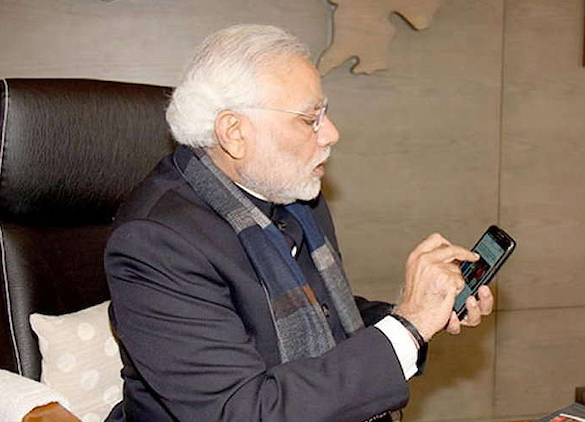 New Delhi: Prime Minister Narendra Modi on Friday spoke with Russian President Vladimir Putin on telephone and reiterated his call for “dialogue and diplomacy as the only way forward” in the context of Ukraine conflict, officials said.

Following up on their meeting in Samarkand on the sidelines of the SCO Summit, the two leaders reviewed several aspects of the bilateral relationship, including energy cooperation, trade and investments, defence and security cooperation, and other key areas, they added.

In the context of the ongoing conflict in Ukraine, Prime Minister reiterated his call for dialogue and diplomacy as the only way forward.

He also looked forward to both countries working together during India’s Chairship of the Shanghai Cooperation Organisation.

The leaders agreed to remain in regular touch with each other.