COVID-19 cases come down in Meghalaya 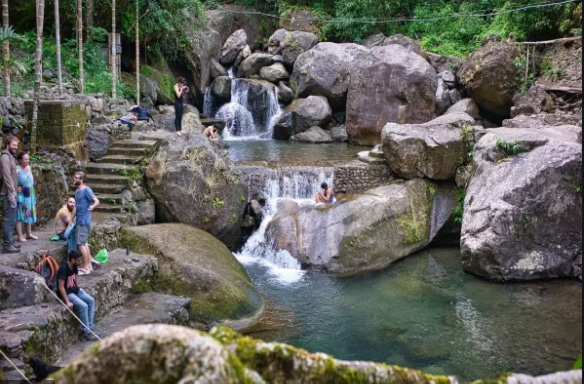 Shillong: The number of daily COVID-19 case count came drastically down in Meghalaya on Monday with 64 new infections, even as the recovery rate has further climbed up to 96.99 per cent, health officials said.

The number of active cases has dropped to 1,052 with a positivity rate of 1.27 per cent, while the number of recoveries has increased to 80,012 with 162 more persons have recovered from the viral infection on Monday, health officials.

Two more deaths, one each in East Garo Hills district and Ri-Bhoi district, that of persons who were not vaccinated against the virus, increasing the fatality figure to 1,423 with case fatality rate at 1.72 per cent, they said.

East Khasi Hills, which includes State capital Shillong is the most pandemic hit district, recorded 41 fresh cases, adding the number of active cases up to 550 and 975 deaths.

Doha:The final group games get underway on Tuesday, with the fate of Group A and B teams to be...
Nation