A police team has been named and pressed into action to nab the prisoner. 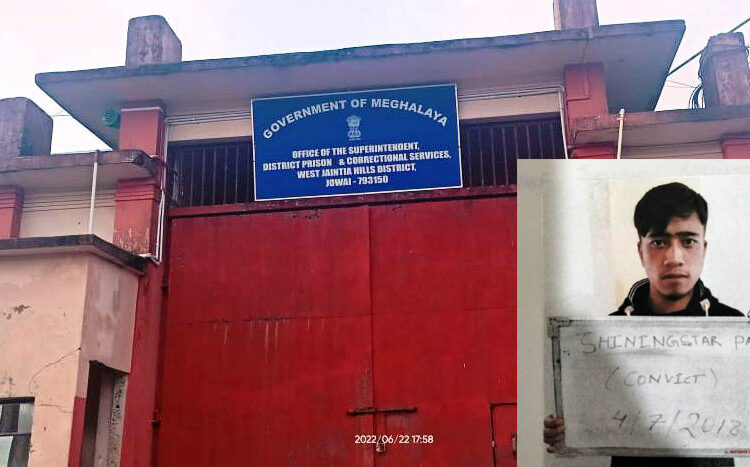 Shillong: A life convict in connection with a murder case escaped from a Meghalayan prison on Wednesday.

A police team has been named and pressed into action to nab the prisoner.

Shining star Pala, lodged in Jowai district prison under West Jaintia Hills district, escaped from a prison wall which had collapsed within the prison compound, a prison official said.

Inspector General of Prisons, Mariahom Kharkrang said an inquiry has been ordered.