The Chief Minister reviewed the situation of the Cyclone at a meeting held here on Thursday. 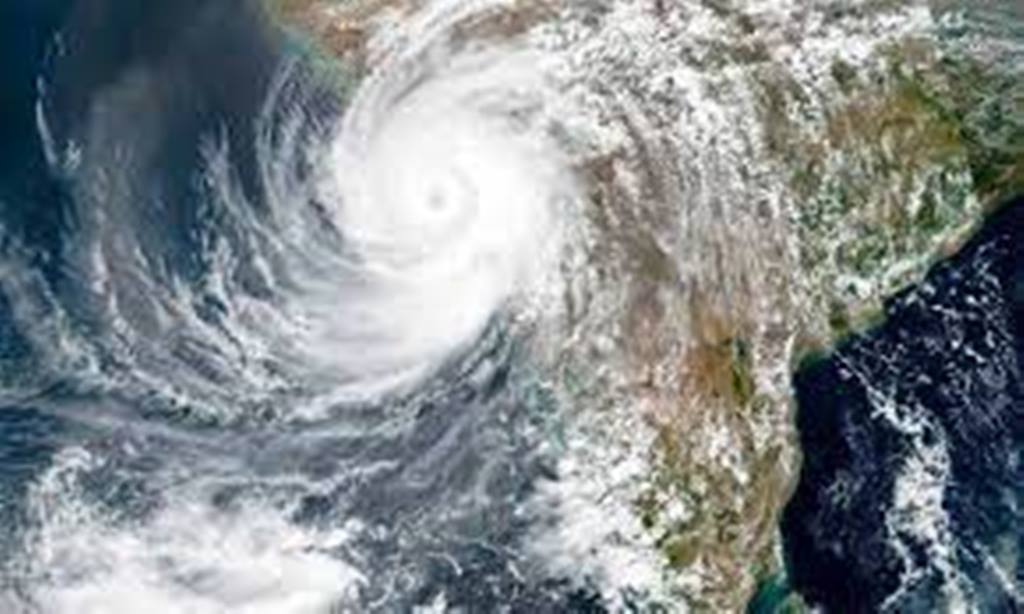 Vijayawada: Andhra Pradesh Chief Minister Y S Jagan Mohan Reddy has directed the Collectors of various districts to be vigilant in view of the Cyclonic Storm in the Bay of Bengal.

The Chief Minister reviewed the situation of the Cyclone at a meeting held here on Thursday.

He said that adequate precautions should be taken by the authorities reviewing the impact of the storm from time to time.

The officials informed Reddy that due to the impact of the storm, rain is forecast in Nellore, Tirupati, Chittoor and other districts.

In return, he asked the officials of the agriculture department to create awareness about the precautions to be taken by the farmers and to be helpful to them.