Moreover, he said the Congress party would not be able to do well in the upcoming Manipur Assembly election which is scheduled to be held sometime in February. 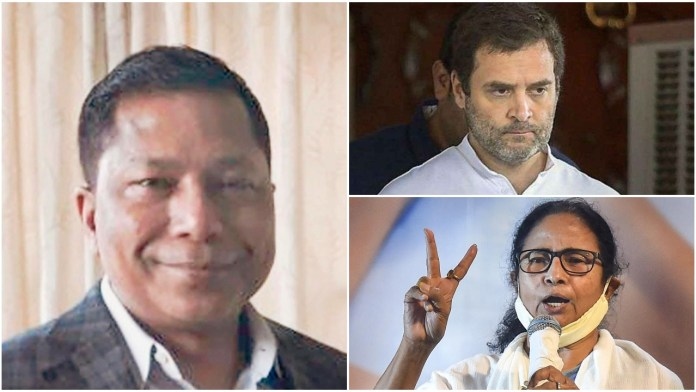 Shillong: Meghalaya Chief Minister Conrad Sangma on Thursday said that the opposition Congress is increasingly becoming “insignificant” throughout the country after twelve of its legislators from the State joined the Trinamool Congress.

“Actions are showing state by state congress losing and becoming insignificant in most parts of the country but that’s for the Congress to decide how they would move forward,” Sangma, who is the national president of the ruling National People’s Party (NPP), reacted on the defection of the 12 Congress legislator with the TMC.

Moreover, he said the Congress party would not be able to do well in the upcoming Manipur Assembly election which is scheduled to be held sometime in February.

He, however, said that the NPP is not concerned about political churnings in other parties, but the NPP would not take things easy ahead of the State Assembly elections in 2023.

Stating that the 2023 Assembly elections are far away, the Chief Minister however said the NPP is prepared and would not take things lightly.

“Whatever other parties do let them do that’s their prerogative, we would not take things easy,” Sangma added.

On discontentment within the NPP, Sangma denied any such rift and added the NPP is very much intact, but there are always individual concerns and issues which are being sorted out.

Congress delegation on way to Mon stopped at Jorhat Airport

‘We are real Congress’: Trinamool