China imposes retaliatory sanctions on US and Canada

The statement added that Beijing is determined to defend its sovereignty and national security. 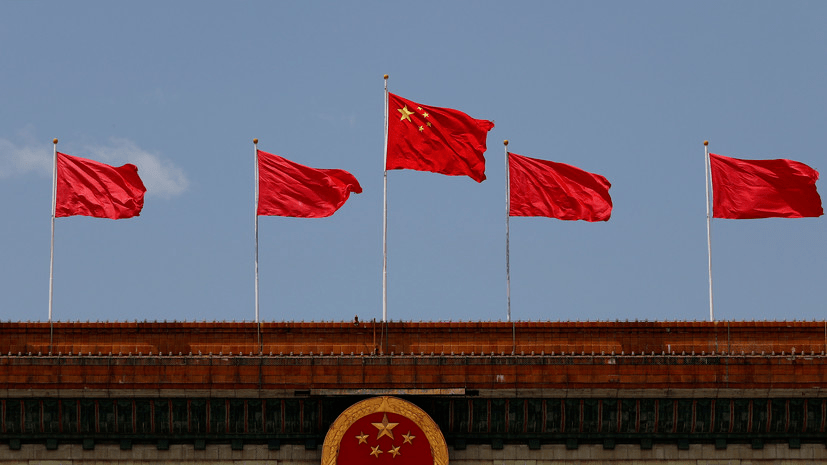 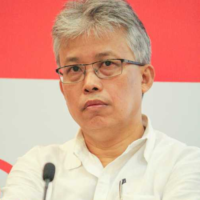 Beijing: China on Saturday imposed retaliatory sanctions against persons and legal entities in the United States and Canada in response to these countries imposing sanctions on China citing ‘human rights violations’ in Xinjiang autonomous region.

The European Union foreign ministers on Monday imposed sanctions on four Chinese citizens and one entity, accusing China of committing human rights violations on the Uyghur and other ethnic minorities.

The United States, Canada and the United Kingdom too announced sanctions against China shortly afterwards.

China has already imposed retaliatory sanctions against the EU and the UK.

The Chinese foreign ministry said in an official statement, “The US and Canada imposed unilateral sanctions against several persons and one entity in Xinjuang, based on rumors and misinformation. In response, China is imposing sanctions against the chair of the US Commission on International Religious Freedom, Gayle Conelly Manchin, Vice Chair Tony Perkins, Canadian member of parliament Michael Chong,”

The statement added that Beijing is determined to defend its sovereignty and national security.