Due to numerous local COVID-19 outbreaks in the country in the fall, the Chinese authorities introduced partial lockdowns in some areas, while also forcing their residents to undergo PCR testing on a daily basis. 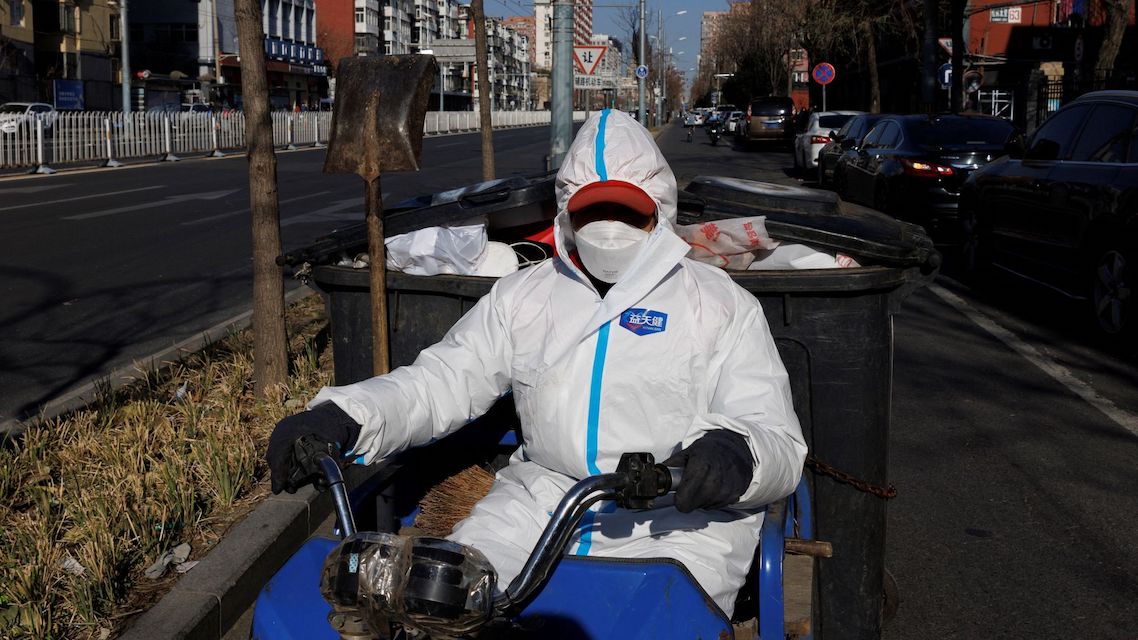 Beijing:  The Chinese government has developed a new package of 10 measures easing its notorious zero-tolerance policy for COVID-19, which has caused mass protests across the country in recent weeks, the Chinese State Council said on Wednesday.

Due to numerous local COVID-19 outbreaks in the country in the fall, the Chinese authorities introduced partial lockdowns in some areas, while also forcing their residents to undergo PCR testing on a daily basis.

In particular, starting from November 24, restrictive measures have been tightened in Beijing, Shanghai and several other large cities. People responded by taking to the streets to demand an end to blanket lockdowns and daily testing.

The Chinese government has now ordered all regions to select epidemiological risk zones, designating as such only those buildings, apartments, floors, and households where there are confirmed cases of COVID-19, the State Council said.

In addition, only those who work or temporarily stay in a high-risk area will have to undergo PCR testing. Negative PCR tests are no longer required to visit public places, except for medical facilities, nursing homes, childcare facilities, elementary and secondary schools.

PCR tests and electronic “health codes” will not be needed for traveling from one region of China to another.

Another measure allows people who are asymptomatic or mildly ill to remain in home isolation rather than go into mandatory centralized quarantine.

The government will lift quarantine in the blocked high-risk areas if no new cases are detected there within five days.

The authorities also ordered that pharmacies across the country operate as usual and not close on their own will. There also should be no restrictions on the purchase of antipyretics, cough medicines, antivirals, and medicines for colds.

Previously, in different periods of the pandemic, the sale of these drugs was either prohibited or limited or could be carried out only after presenting a passport.