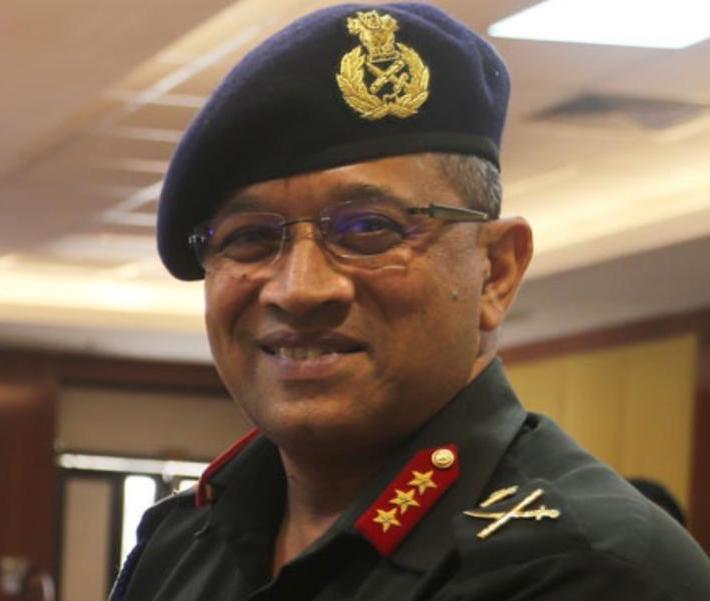 Doctors at NEIGRIHMS declared Panchanathan dead at around 830 pm. He was from the Madras Engineering Group (Madras Sappers).

Meghalaya Chief Minister Conrad Sangma tweeted: “The very jovial and energetic Lt Gen K C Panchanathan, GOC 101 Area left for his heavenly abode last night. Deeply saddened by his untimely demise. He would often visit me with suggestions on how @easterncomd can strengthen their relationship with the people of the NE.”

Manipur Chief Minister N Biren Singh, in his condolence message, said General Panchanathan was a leader who went out of the way to help all serving and retired personnel of India’s North east in particular.

“He was a kind hearted and noble soul and had made commendable contributions towards protecting the nation’s security. On his demise, the country has lost a brave and dutiful soldier,” Biren said.