The CBI has registered 23 separate cases on November 14, against a total of 83 accused on the allegations related to online child sexual abuse and exploitation. 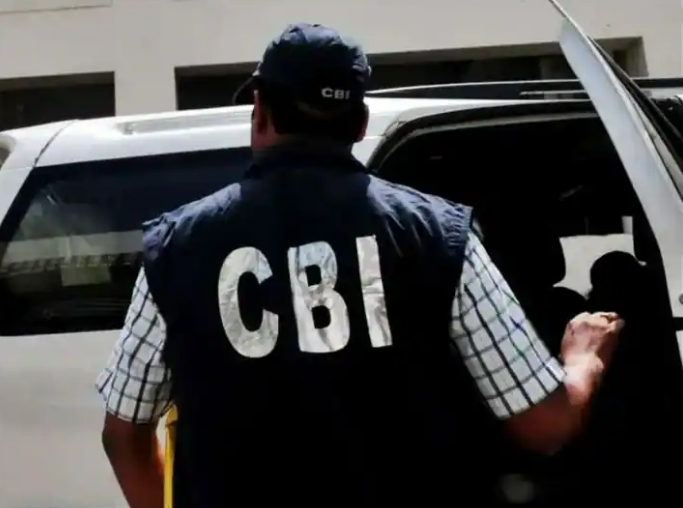 New Delhi: In a major crackdown against online child sexual abuse and exploitation, the Central Bureau of Investigation (CBI) on Tuesday conducted searches at around 77 locations across the country, the agency said.

The CBI has registered 23 separate cases on November 14, against a total of 83 accused on the allegations related to online child sexual abuse and exploitation.

The various syndicates of individuals based in different parts of India and foreign countries were indulging in circulating, storing and viewing Child Sexual Exploitation Material (CSEM) through various social media platforms and groups. The persons were allegedly disseminating CSEM by way of sharing links, videos, pictures, texts, posts and hosting of such content on social media groups, platforms and third party storage and hosting platforms, said CBI.

During the search, a number of electronic gadgets, mobiles and laptops were recovered. It was revealed that some individuals were allegedly involved in trading of CSEM material, said RC Joshi, spokesperson, CBI.

As per initial information collected there are more than 50 groups having more than 5000 offenders sharing child sexual abuse material. Many of these groups also allegedly involve foreign nationals. It was initially learnt that there may be involvement of nationals of around 100 countries spread across various continents. CBI is coordinating with sister agencies through formal and informal channels. Searches and development of further leads is underway, said Joshi.