The CBI opted to conduct the raid at the Cliff House when present Chief Minister Pinarayi Vijayan is in the US for treatment. 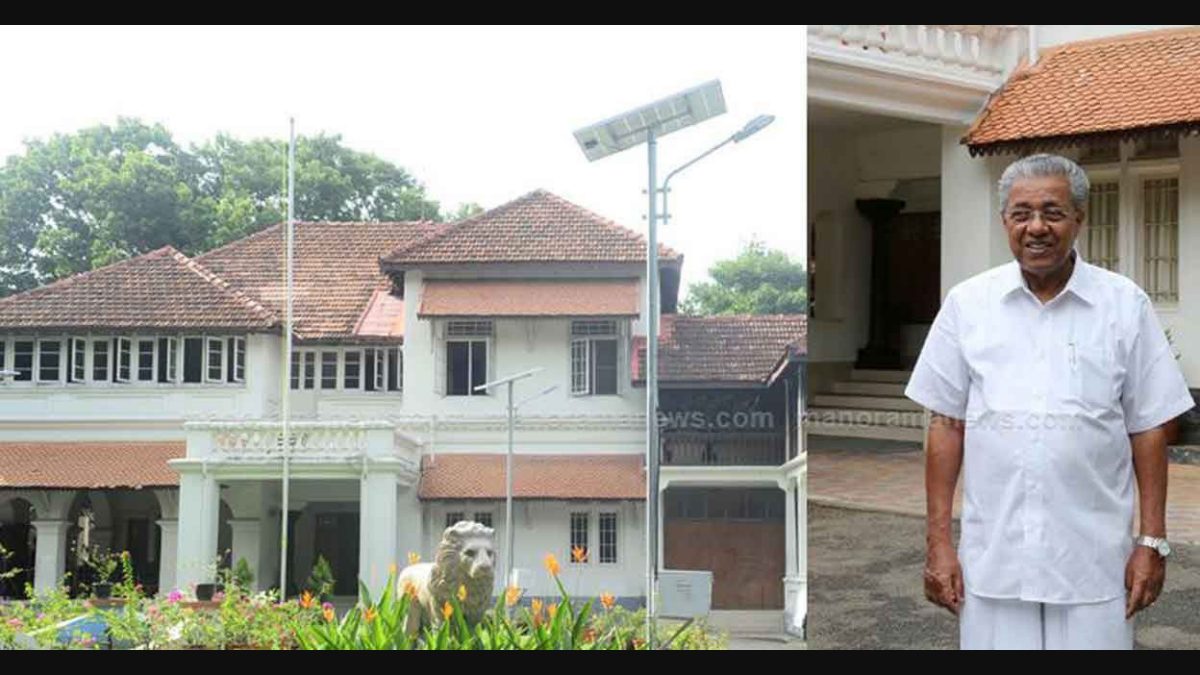 The CBI opted to conduct the raid at the Cliff House when present Chief Minister Pinarayi Vijayan is in the US for treatment.

Soon after the CBI team reached the Cliff House, the complainant, who sought a CBI probe into the 2013 sex scandal case, also arrived at the Cliff House to co-operate with the probe.

The CBI raid against the senior Congress leader comes when former Congress president and Wayanad MP Rahul Gandhi is in the state capital to inaugurate the Platinum Jubilee Celebrations of INTUC.

Just before the previous Assembly elections in Kerala in 2021, the Left government sent a recommendation to the Centre seeking the CBI probe on the basis of a complaint by main accused in the solar case, Saritha Nair.

During the election campaign, Oommen Chandy, who is also an AICC general secretary, responded that he will not approach court against the CBI probe recommended by the state government.

He said: “The Left Government which could not do anything in the past five years (2016-21) is trying to misguide people citing the upcoming Assembly elections.”

“I am not planning to approach the court as I had not committed any such crime. Earlier, the High Court severely criticised the case. Future course action will be decided after discussing with others in the party,” he added.

Solar case accused Saritha Nair said she demanded the CBI probe due to the limitations of investigation agencies in the State. She hoped that the case will be probed by the CBI properly against the Congress and the BJP leaders.