BJP writes to PM on ‘misuse of public money’ in Meghalaya

Sangma cited the example of the ‘Beautification and Improvement of Tura’ project by the Urban Affairs department, for which administrative approval amounting to Rs 12,45,00,000 have been given. 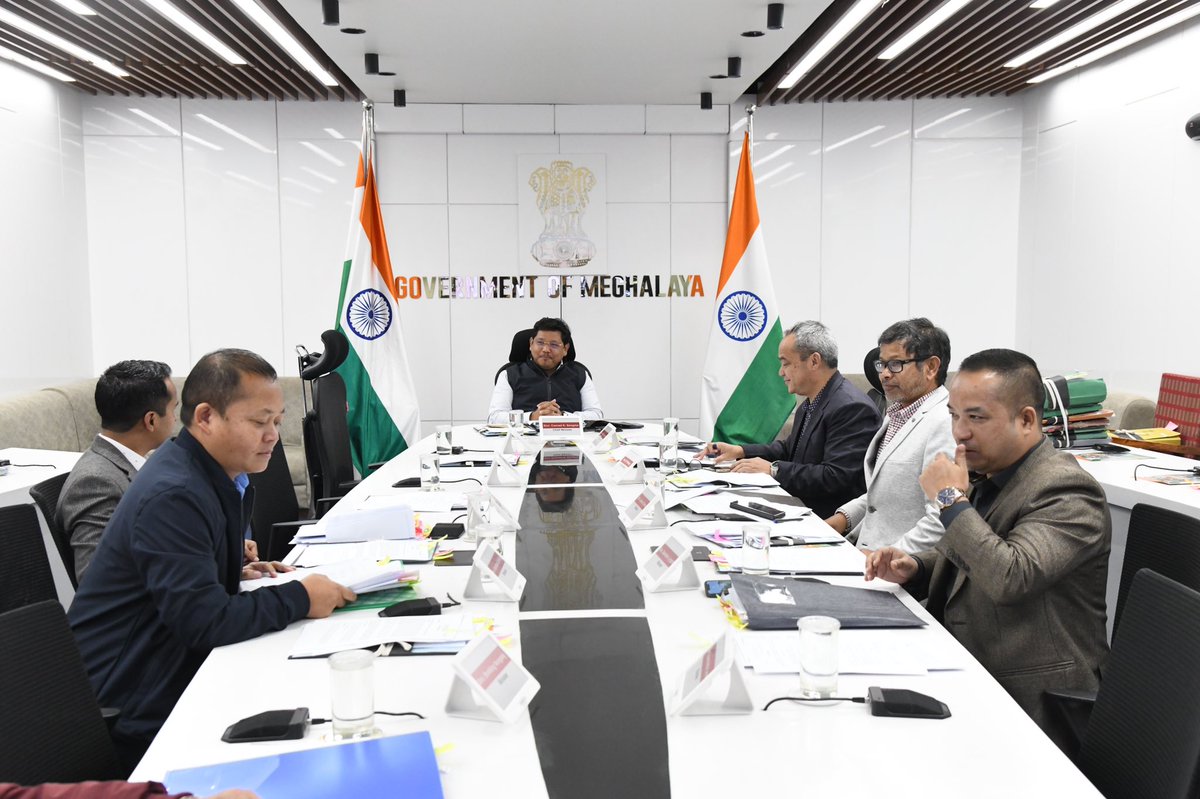 Shillong: Former Meghalaya legislator and senior member of the state unit of the BJP, John Leslee K. Sangma has dashed off a letter to Prime Minister Narendra Modi regarding alleged “misuse of public money, diversion of funds, duplication of projects, wasting of State’s fund on frivolities and obstruction of public utility space in the state by the National People’s Party (NPP)-led ruling Meghalaya Democratic Alliance government, of which the saffron party too is a constituent.

Pointing out that Meghalaya is heavily dependent on central government tax revenue sources, which, in fact, amounts to 85 per cent, he said the “state is what it is today in terms of development due to the never ending support received from the Central Government”.

The former legislator, however, sought to draw the attention of the Prime Minister to the “rampant corruption that the state is facing with no one to turn to as the State machinery and those at the helm of affairs are engaged in well orchestrated conspiracy to loot the public money by spending huge amounts on projects which are either duplication of construction works, shoddy execution of contracts works without any consequences, diversion of loan money for projects other than the one for which it was sanctioned, unrealistic budget for unrealistic and bogus project”.

Sangma cited the example of the ‘Beautification and Improvement of Tura’ project by the Urban Affairs department, for which administrative approval amounting to Rs 12,45,00,000 have been given.

“From the information gathered through the medium of RTI it is learned that this project was prepared by a firm from outside the State who has no knowledge of the topography of the town and the difficulty being faced by the people of Tura. The Government without studying the feasibility of the project approved the parameters of the proposed construction prepared by the outside agency and the officers also acted irresponsibly and simply gave their seal and signatures and allotted the project to the contractor to start the work. At present the work is going on in full swing in a negative direction from the public convenience and benefit point of view as costly flower pots costing Rs 7474.00 each and electric post costing Rs 99,332.00 each are being erected in the footpath obstructing the right of way of the pedestrians,” he informed the Prime Minister.

“This highly irregular so called development needs thorough investigation from the highest authority of the land as huge amount of public money is being misused and wasted without any benefit to the general public,” Sangma wrote.

He further wrote about alleged irregularities in the name of the ‘Meghalaya Ecotourism infrastructure Development project’ for which a loan amounting to $98 million (Rs 753 crore) was taken by the Government of India from the New Development Bank.

“The sole purpose for which the loan was taken as per the public disclosure by New Development Bank is to support infrastructure development in the tourism sector thereby presenting a wide spectrum of job opportunities for the skilled/unskilled workforce and benefitting micro, small and medium enterprises. This project which is supposed to bring in much needed revenue to the State and also create jobs for the citizens has been defeated because as per the information provided there are 246 numbers of work under the construction including improvement of Tura Town internal road. All the construction that is being undertaken, not even a single project is connected to tourism,” the BJP leader alleged.

Sangma also sought the PM’s intervention for thorough investigation into the issues flagged off by him.