The Chief Minister stated that the Sangai Festival is a beautiful festival, which could be brought up to the international level if wide publicity is given. 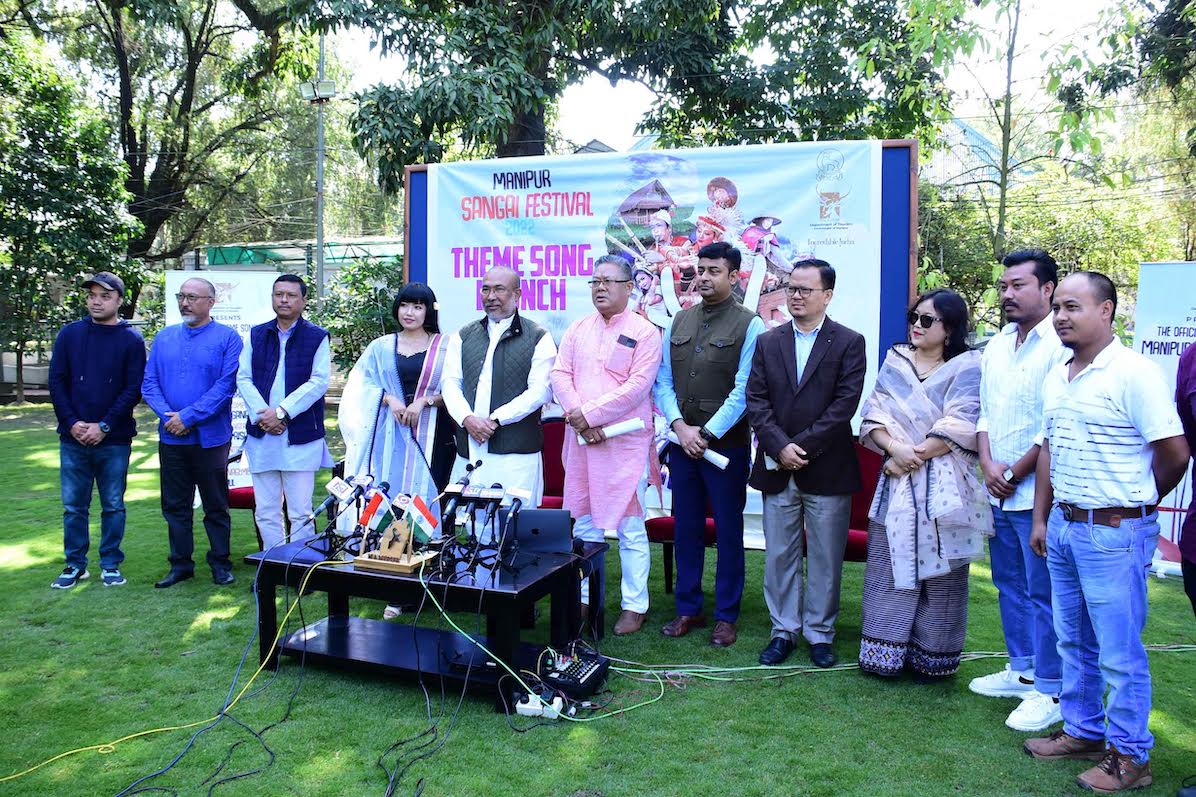 Addressing the media on the occasion, Biren Singh stated that the Sangai Festival is a beautiful festival, which could be brought up to the international level if wide publicity is given. After a gap of two years, this time, the Sangai Festival is being planned to organize in a bigger way, with various events organized at 13 venues across the State, he added.

Stating that a large cultural exchange programme would be organized at Makhel as a part of the festival, the Chief Minister informed that the people of Ahom and Nagaland would be invited to attend the festival. Arrangements are also being made to organize events at Behiang and Khoupum and other places apart from the main venue at the Sangai Ethnic Park, Moirang Khunou at the periphery of the habitat of Sangai, he added.

He continued that apart from the Manipur Polo International Tournament, the Sagol Kangjei game would also be held at the Manung Kangjeibung at Kangla where players will wear the traditional attire as a historic event.

Appreciating Mangka and her team for coming up with the beautiful Sangai Festival theme song, he informed that the video for the theme song would also be launched soon. He further appealed to the media persons to give wide publicity of the theme song in order to attract tourists.