He further stated that the tourist destinations being developed at various places across the State will help in earning regular income for the State. 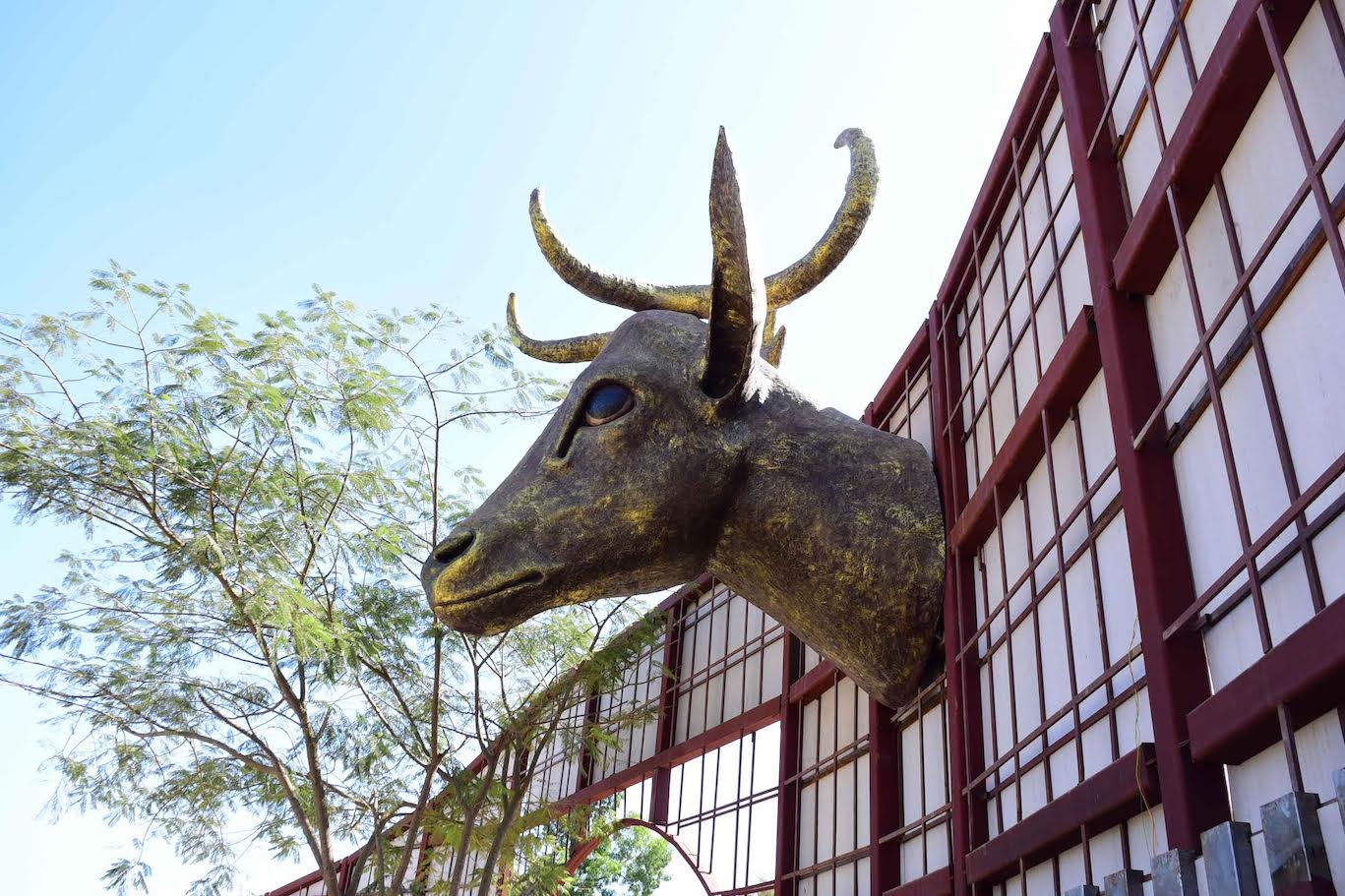 Imphal: Chief Minister of Manipur, N. Biren Singh Tuesday visited the site at Moirang Khunou, Bishnupur District, where the Sangai Ethnic Park is being constructed and inspected the arrangements made for the upcoming Manipur Sangai Festival 2022.

While addressing the media, N. Biren Singh stated various infrastructure development works have been taken up to generate income and to provide employment to the youth of the State. The construction of the Sangai Ethnic Park is a long-term investment to generate income and it will do away with the expenditure incurred to set up the venue for the Sangai Festival every year, he added.

He further stated that the tourist destinations being developed at various places across the State will help in earning regular income for the State.

The Chief Minister informed that the State Government is in the process of establishing a Tourist Police, which will be attached to the Superintendent of Police of every district. Basic training of two to three months will be given to them. They will wear a different uniform and will not bear arms, he added. He continued that the tourist police will be used to guide tourists visiting the State.

Later, the Chief Minister also visited the ongoing construction site of Manipur Olympian Park at Sangaithel and inspected the progress of the construction work.